In the Loop: April Marketing Round-Up

May already? Surely not!... Except it is, so here we are with our favourite marketing news stories from April.

May already? Surely not!… Except it is, so here we are with our favourite marketing news stories from April.

The new Facebook Dating app has now arrived in the US and Canada!

‘Tuned’ is described on the app store as “a private space where you and your significant other can be as mushy, quirky and silly as you are together in person, even when you’re apart.”

It’s pretty clear that they’ve reframed the app’s angle for the current circumstances rather than encouraging people to meet in person, and we don’t blame them.

Features include a private scrapbook-style feed for the two of you, the ability to send photos, cards, voice notes and share how you’re feeling.

Is it any better than existing dating apps or social media platforms? We’ll see if it takes off! 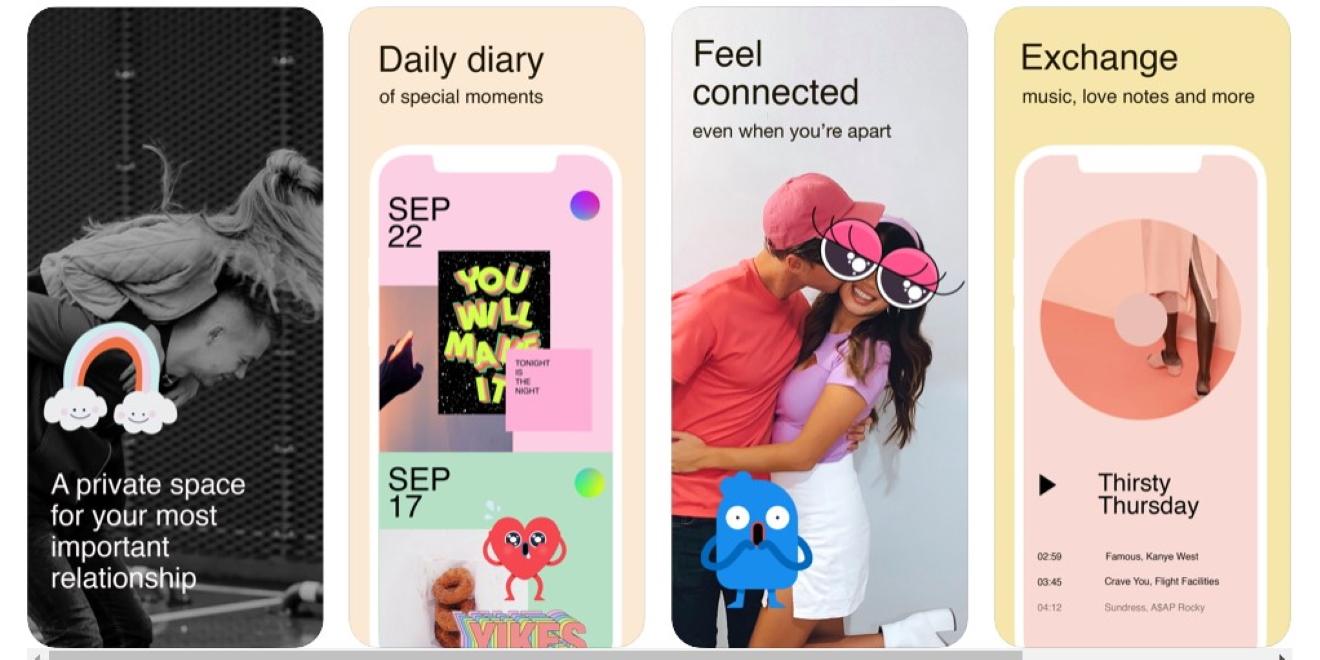 After YouGov announced 1 in 5 Brits are living alone during quarantine, Budweiser recreated their infamous 1999 “wassup?” ad to encourage people to reach out.

We loveeee this clever, modern spin on a classic ad to highlight something so important right now!

Unfortunately, the busy bank holiday weekend they imagined didn’t quite happen for obvious reasons… so they adapted their campaign.

They still ran the digital six-sheets (with a funny twist) and uploaded images of them to social media with the #stayhome hashtag.

We love their up-beat reaction to a tricky situation. It’s exactly the kind of response people love to see! 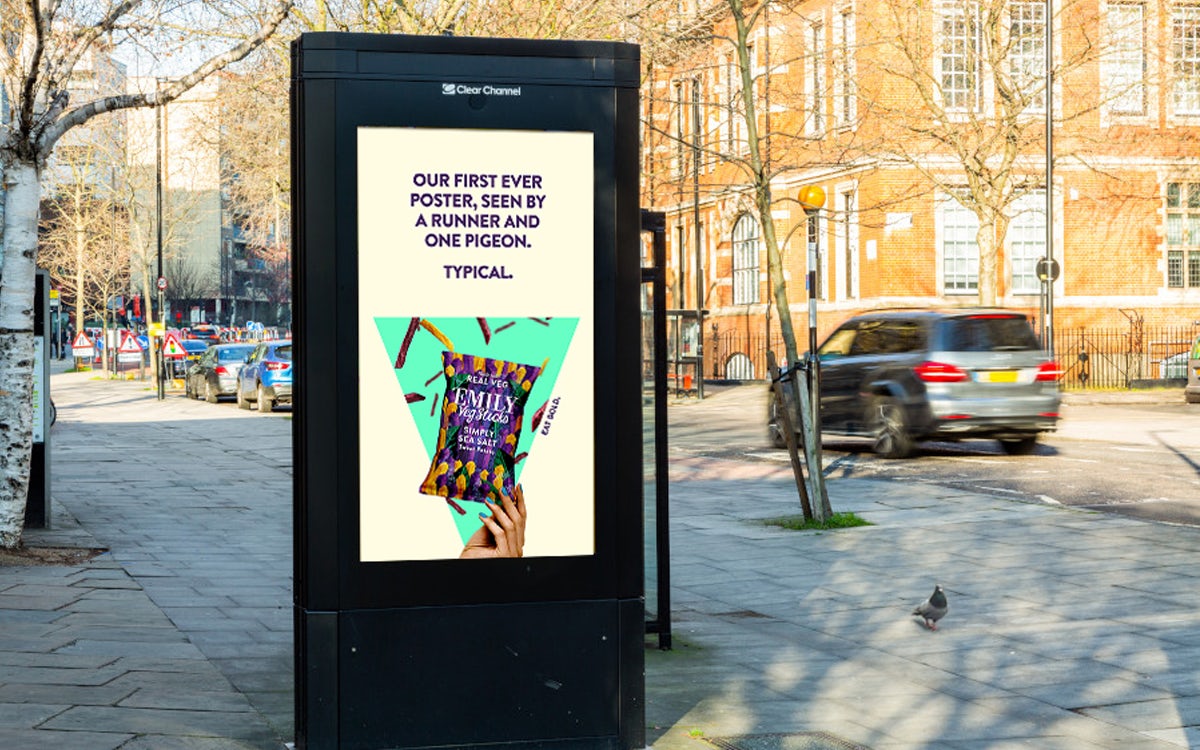 WhatsApp has introduced a new limitation on message forwarding to slow the spread of false information amidst the pandemic.

It means that if a message has been forwarded more than 5 times, you can now only send it on to a single chat at a time. Before this, you were able to send it to 5 at a time, or even 250 back in 2018!

But, WhatsApp has acknowledged not all message forwarding is bad, as many people are using it to forward helpful information or light-hearted content.

Since the start of April, they’ve reported a 70% drop in “highly-forwarded” messages.

Speaking of fake news, research has shown a whopping 68% of consumers were searching for coronavirus updates on the internet last month, making it the biggest online activity. And across all demographics, Facebook was found to be the platform most used for updates.

But when relying on social media for news, even with the increased measures to tackle misinformation, we wonder how much of the info is actually accurate.

The first is a new guide outlining key things to consider when measuring the performance of marketing campaigns launched during the pandemic. Because the pandemic has caused performance data to shift considerably!

They’ve also launched a new app for Apple Watches called “Kit,” or “Keep in Touch”. It’s designed to help us stay in contact with loved ones during this difficult time without needing to constantly pick up our phones.

The final introduction was a new reaction. We can now react to content with ‘care’ – a way to show support during this crisis, according to Facebook.

TikTok is continuing to increase in popularity, with all kinds of humorous videos going viral on the app (and beyond!) during lockdown.

Artists are beginning to take advantage of its popularity, like Drake. His new song ‘Toosie Slide’ capitalises on TikTok’s well-liked dance challenges, so the ‘TikTok generation’ will do all the marketing for him. Very clever.

But, has the marketing become more important than the music itself?

Instagram also came through with some updates to its story feature this month to support small businesses.

It’s created three types of sticker that can be added to stories or shared on profiles. The new gift card and food order stickers take people to the business website where they can make a purchase. The other option is a fundraiser sticker which directs you to a Facebook fundraiser.

We’ve also loved seeing such community spirit spread across social, so we hope the stickers are helpful for any businesses that might be struggling. 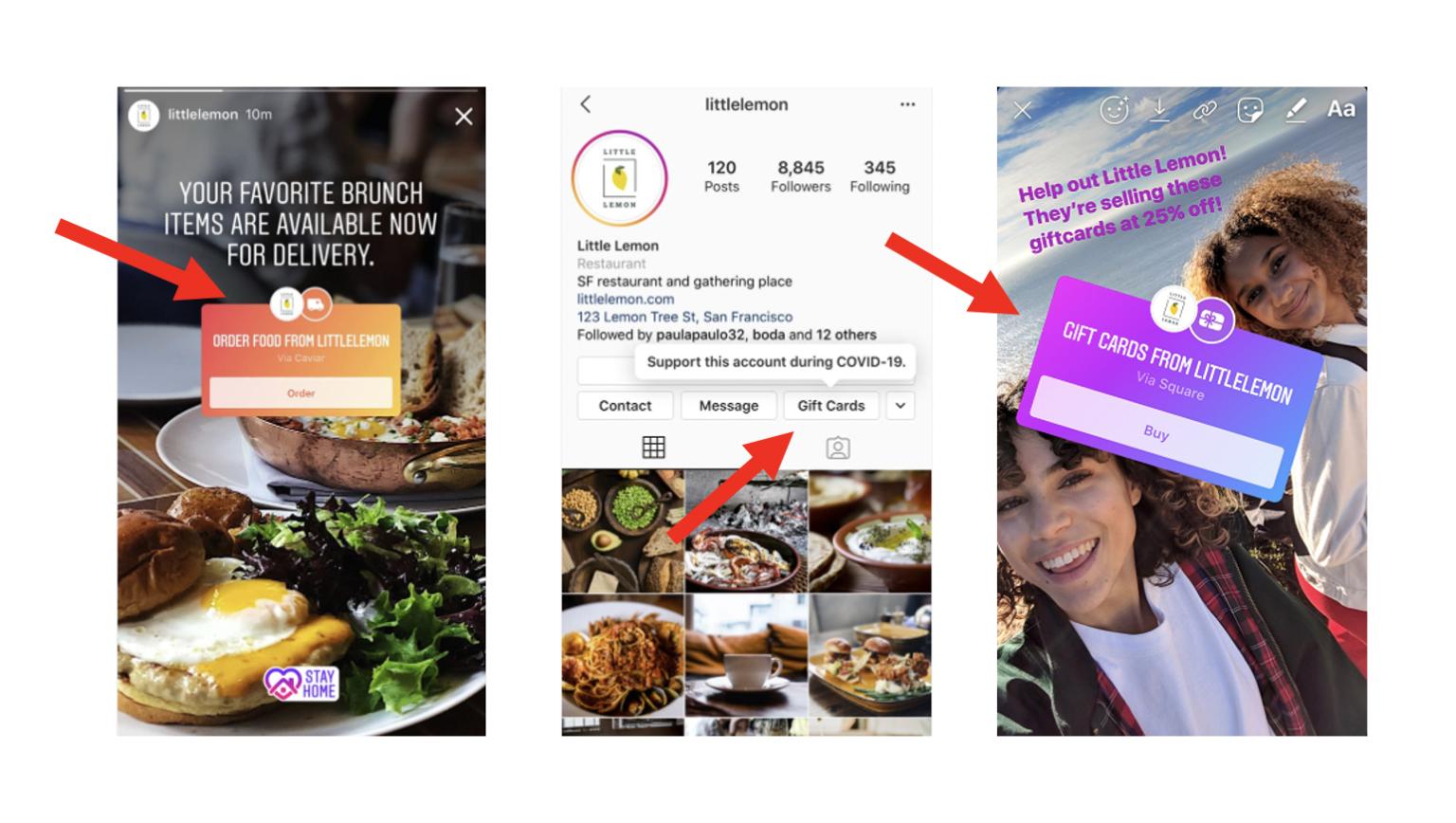 We think making retweets with comments easier to see is great. It’s one of the most influential forms of engagement on the platform, but it’s tricky to measure at the moment. Having more knowledge of how our tweets are being engaged with will definitely help direct marketing efforts.

And those are our favourites! Have you spotted any other interesting marketing news recently? Let us know! 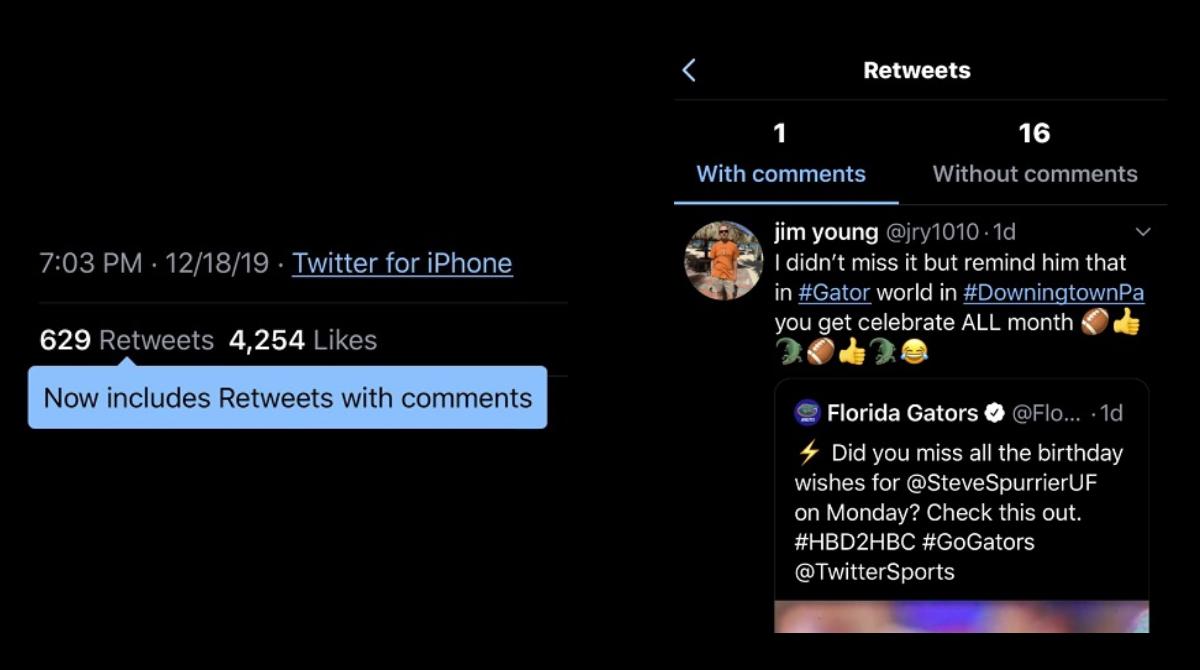