In the Loop: February Marketing Round-Up

In this month’s marketing round-up we’ve got news from Burger King, Mountain Dew, Pepsi and Facebook. So, let's dive in!

In this month’s marketing round up we’ve got news from Burger King, Mountain Dew, Pepsi and Facebook, so stay tuned!

Burger King’s latest advertising campaign is a little bold, to say the least! It uses up-close-and-personal images to show what their burgers look like after a whopping (get it?!) 34 days. It’s all in the name of showing “the beauty of no artificial preservatives.”

As you can see, it’s not exactly pretty to watch! But we’d say it demonstrates their pledge to stop using preservatives in their food pretty well. 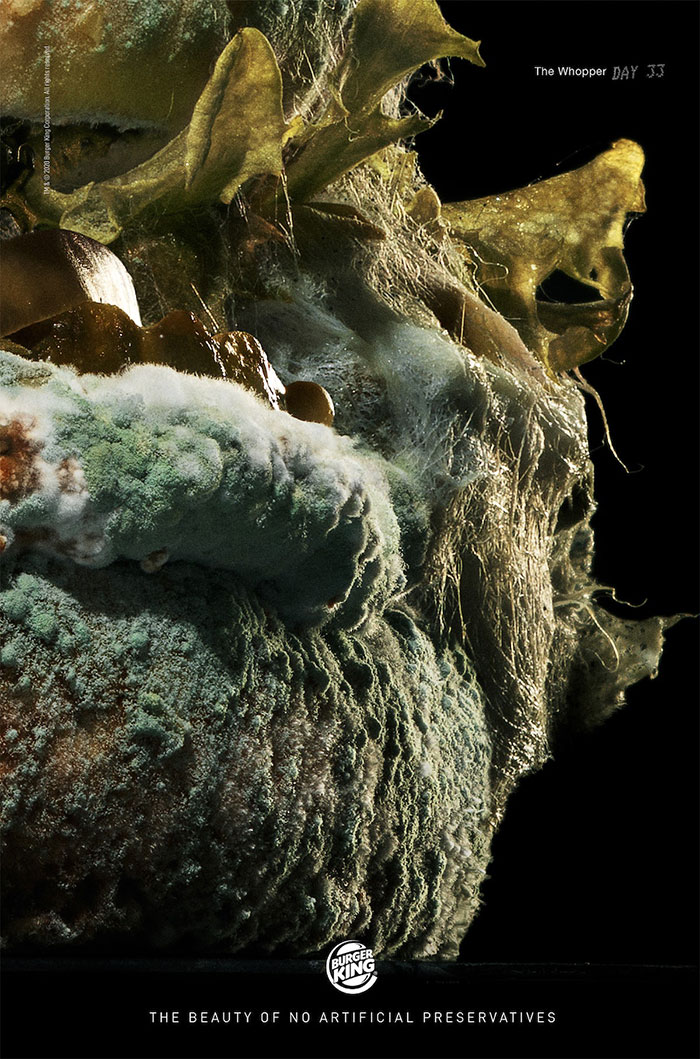 If you’re wondering why not using preservatives is a good thing, take a look at this McDonalds meal on display in Iceland, 10 years after it was purchased! 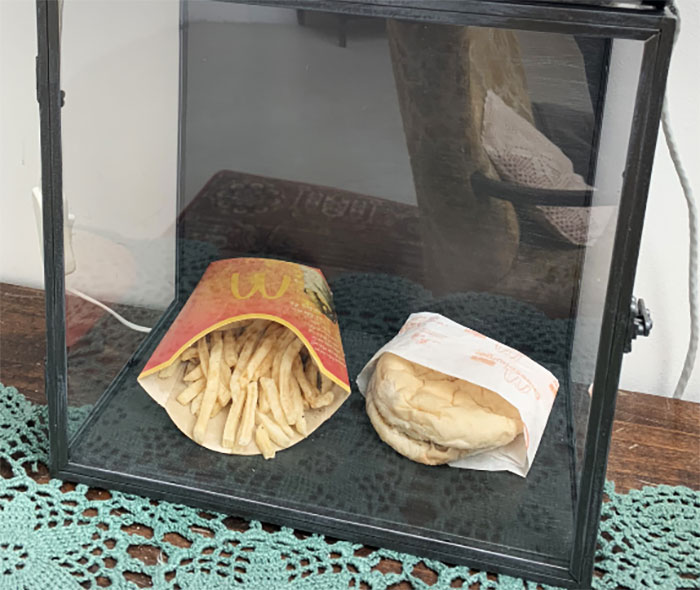 To hit their young and digital-heavy target audience, Mountain Dew have teamed up with Giphy to create an engaging new campaign.

Their two-pronged marketing approach involves popular NBA star, Joel Embiid and his quirky, likeable character, and the release of a collection of GIFs for their target audience to use on social media, encouraging further organic reach of the campaign.

The GIFs are first introduced through a video ad and the real versions are available in Mountain Dew’s collection on Giphy.

While it’s not exactly ground-breaking to create branded GIFs, this move was well thought-out, as Mountain Dew’s Senior Marketing Manager explained, “Dew fans as well as NBA fans are always fully plugged into hoops culture, and we know they are almost always on social media during the games.”

We must admit, we’re a fan of their new strategy! It’s targeting their audience in the right place at the right time, asking them to engage with their brand, perhaps without even realising!

Capitalising on the UEFA champions league, Pepsi have incorporated a challenge into their latest campaign – #PepsiCanBalance.

Essentially, it’s as it sounds – Pepsi are challenging their customers to balance a Pepsi can at a 45 degree angle.

Uniters show us what YOU got!! Get creative and try the #PepsiCanBalance!! ?? @pepsi @pepsifootball

The campaign features football stars Lionel Messi, Mo Salah, Raheem Sterling and Paul Pogba, and in the video advert they’re all fighting over a can of Pepsi. But our favourite part of the campaign is their creative use of the stars’ social media, aiming to get the challenge started through their huge following.

The social content is snappy and unique to each player and written in their own personal style. It makes them feel less like ads and encourages them to be spread organically, much like in the Mountain Dew campaign we mentioned before.

The Pepsi challenge hasn’t gone viral just yet, but according to AdWeek, the #PepsiCanBalance hashtag has been used over 2000 times on Instagram. There’s still time for creators to take the concept and put their own spin on it, but it’s clear branding might mean some creators resist it.

Have you had a go?

In a recent whitepaper, Facebook has explored the potential need for online content regulation. The paper was written by the company’s Vice President of Content Policy, Monika Bickert, and came alongside an admission from CEO, Mark Zuckerburg, that big tech firms need greater scrutiny in this area.

1.     How can content regulation strike the right balance between reducing harmful speech and preserving free expression?

2.     How can regulations enhance the accountability of internet platforms?

4.     Should regulation define which harmful content should be prohibited on the internet?

What do you think? Does online content need to be regulated? We’d love to hear your thoughts!

We’re always up for a chat about how you can make the most out of your marketing! Send us a quick email to hello@vidacreative.co.uk or give us a call on 0191 691 129.

Quirky Marketing Campaigns: Our Favourites of 2020 So Far