Although February is the shortest month of the year, it’s been a huge month for creative campaigns. There’s been lots happening and we’ve spotted some really great content. We’re covering a whole range of topics, pasta playlists, pastry props, programmes and profanity. Read on to find out more!

I recently failed miserably at making my own pasta, so when I saw this I knew it had to be my fresh pick this month. And it’s an added bonus that it’s the perfect blend of two of my passions in life… music and pasta.

Pasta company Barilla Italia have created Spotify playlists that are the length of time it takes to cook different types of pasta. Absolute genius if you ask me.

A brilliant brand recognition piece that has landed them over 330,000 Spotify Followers.

Spotify playlists might not be something that’s particularly on-brand for your company, but it definitely pays to do a bit of lateral thinking when it comes to your marketing. I’d be really interested to see if this results in an uplift in sales! 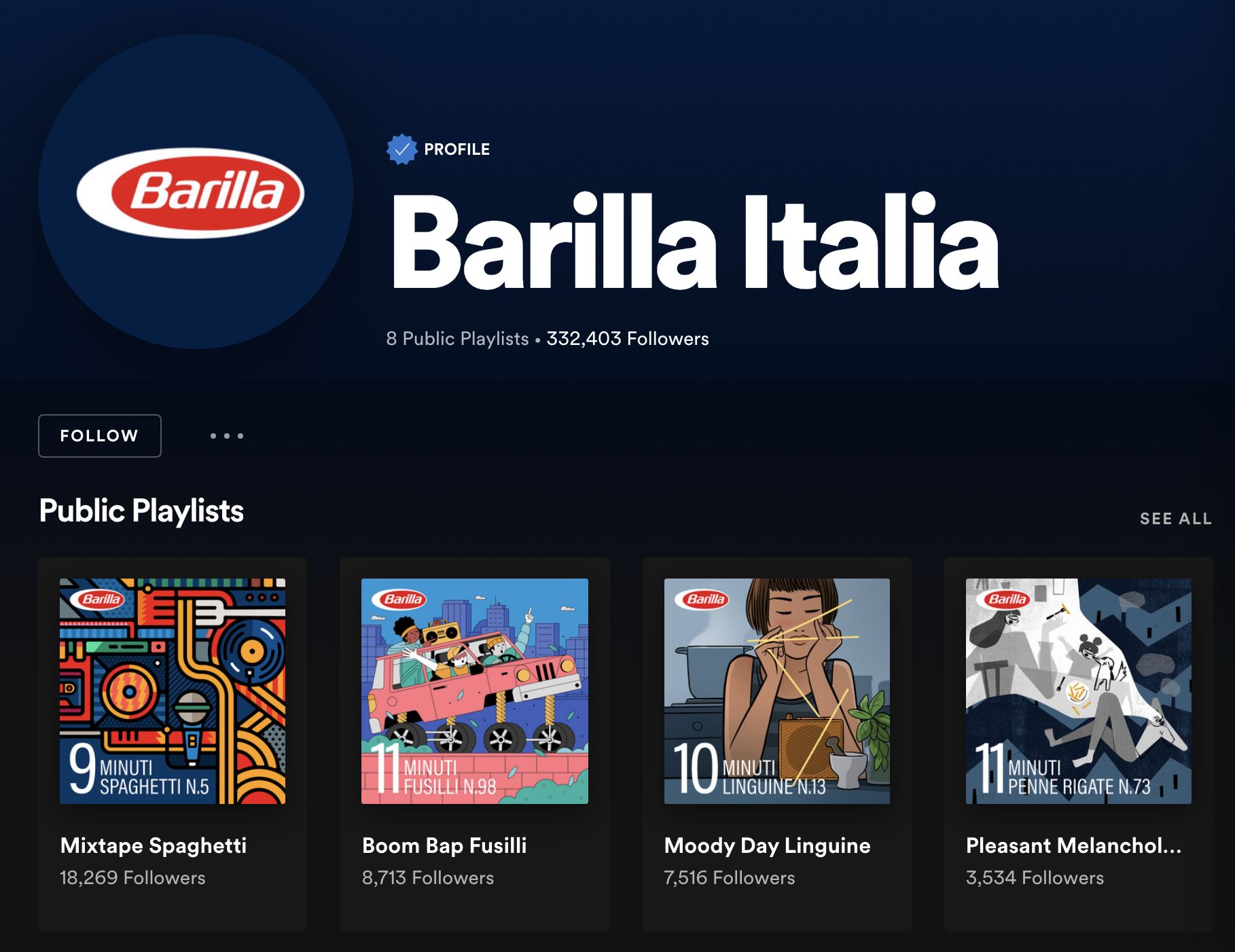 Returning this month is a unique art exhibition set in AlUla, a globally significant ancient desert region in Saudi Arabia. The exhibition, named Desert X AlUla, features works by 15 artists from around the world.

This year under the theme name Sarab, participants have been invited to explore ideas around mirage and oasis. These both tie into the history and culture of deserts and are now well known concepts around the world. Combining this with the blank canvas that is the breath-taking desert landscape, the artists have produced works that address themes of illusion, dreams, camouflage and myth amongst others. Desert X AlUla is free and open to all and runs until 30th March 2022. 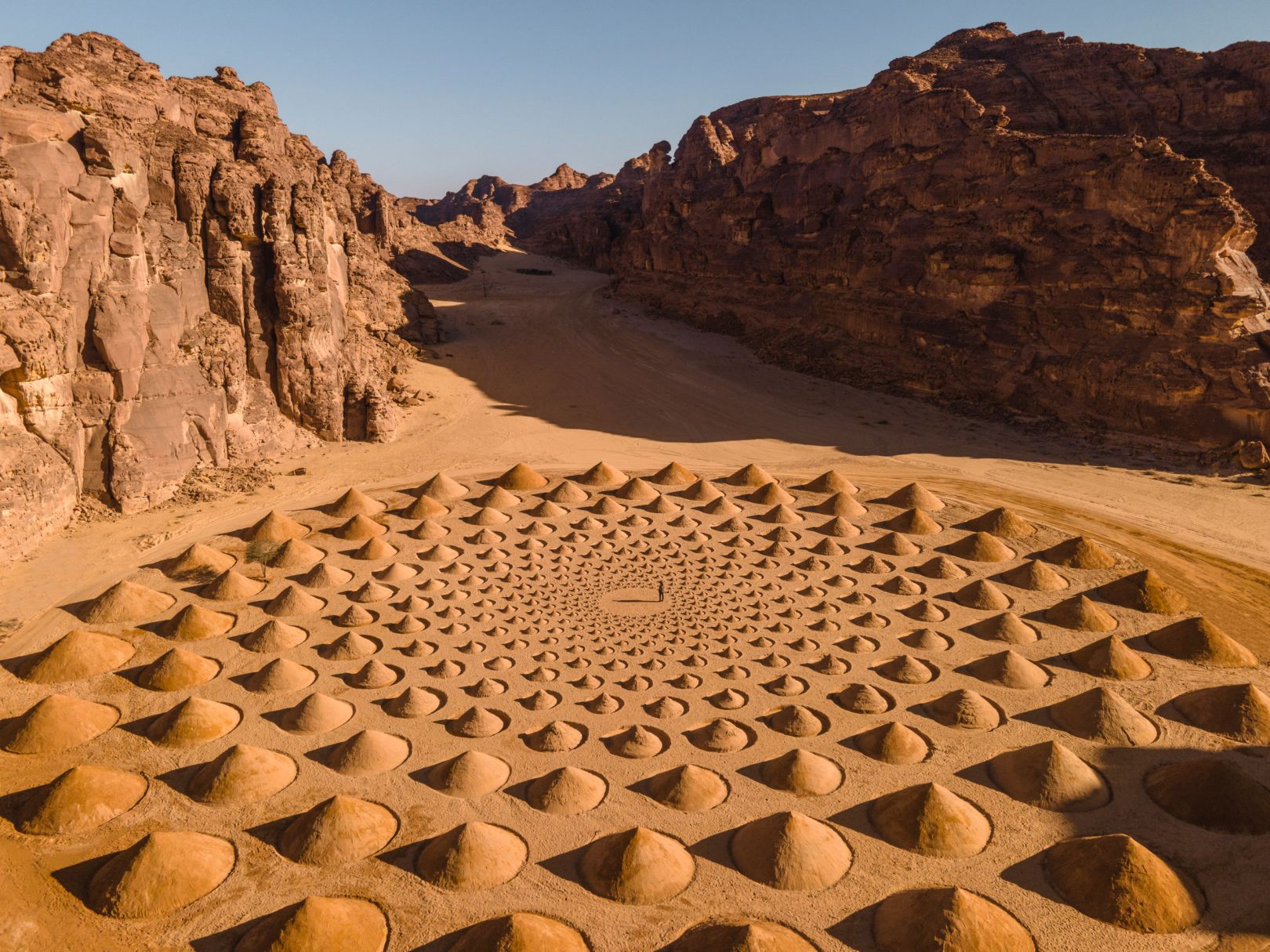 I first saw Tesco Mobile’s adverts while scrolling mindlessly on twitter (as usual!) and I was instantly shocked at seeing Tesco going rogue with their language! That was until the little mushroom rolled away to reveal “Shiitake” – I loved it, and it’s honestly the first time an ad has made me smile in a long time.

I was actually excited to see the full suite of ads and I totally love the playful nature Tesco has taken for this campaign. My favourite being “For fettuccine’s sake”. The perfect play on words for mobile service provided by a supermarket. 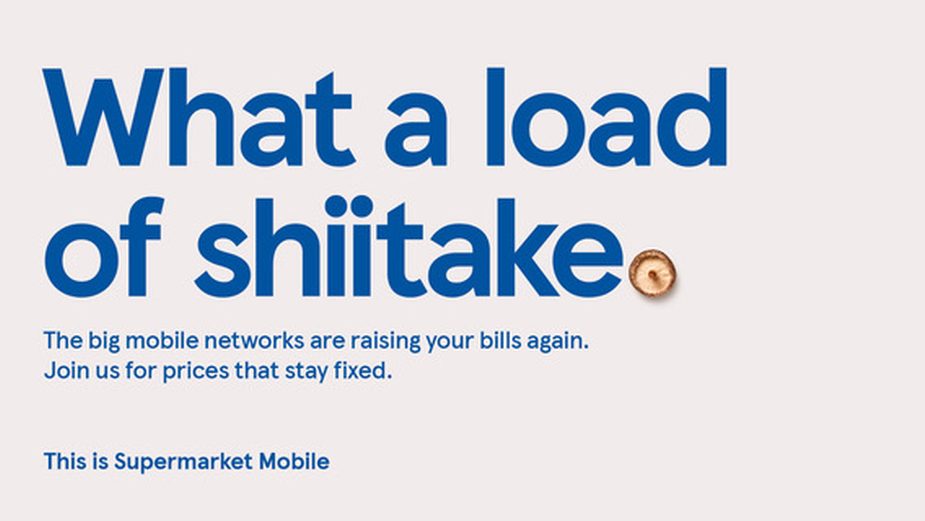 The high street giants did a fantastic job of creating hype, right from the start of the month. Greggs goods started appearing in Primark window displays across the UK leading to baffled shoppers sharing pictures and questioning what it meant all over social media. This resulted in news outlets across the UK picking up the story and spreading the hype even further.

Greggs then revealed the launch of their biggest café, inside of Greggs Birmingham (I must admit I’m a tad disappointed it isn’t in the North East) alongside their clothing collaboration shortly after the window displays stunt.

Like I said, they did an excellent job of creating hype, the clothing collection sold out within hours, with some stores even reporting queues of keen shoppers. 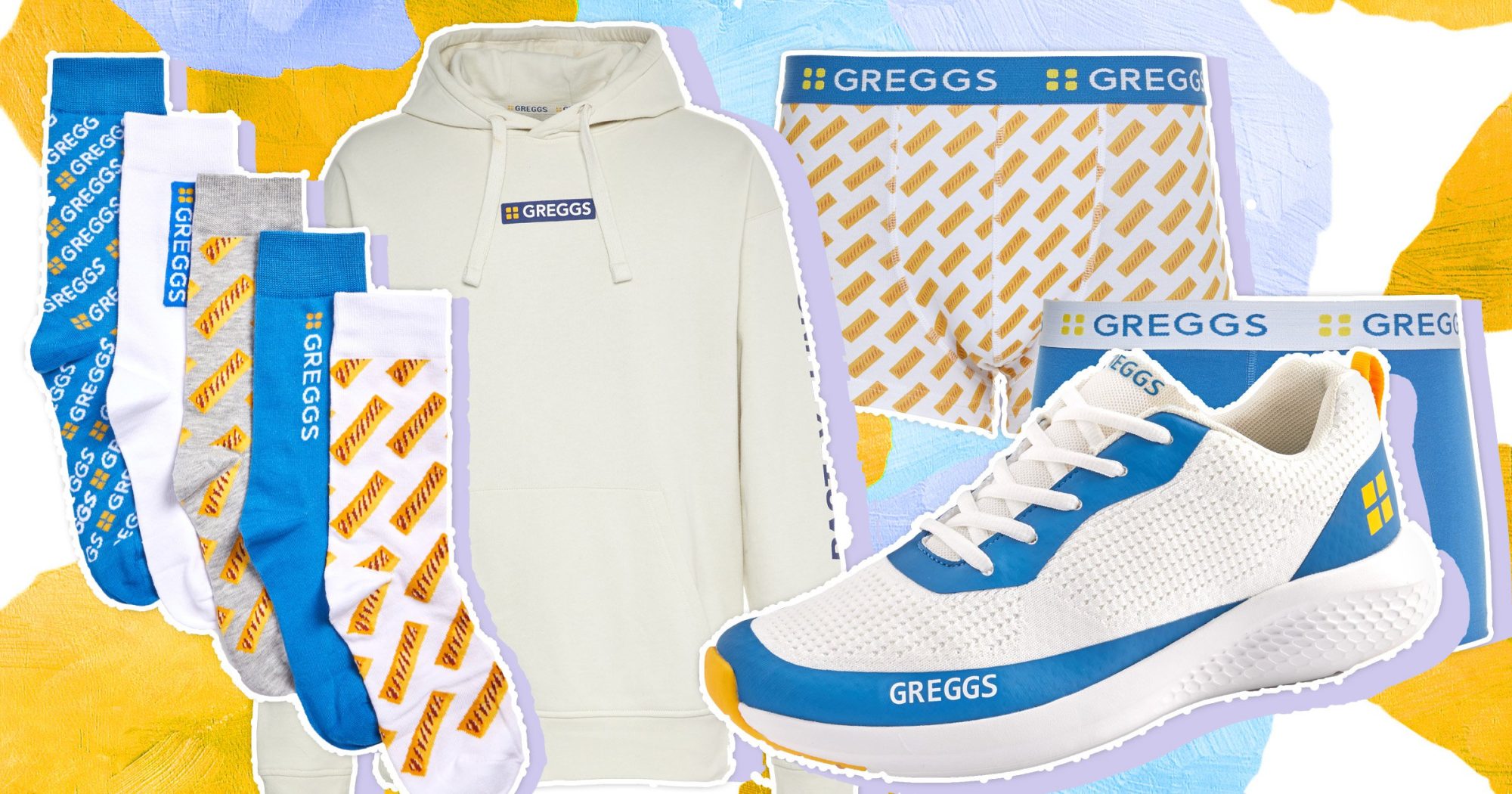 Gemma’s Pick – Impossible is Nothing

My fresh pick for this month is Adidas’ Impossible is Nothing campaign.

In the latest iteration of this campaign, Adidas highlights seven different women who are ‘changing the game’ to promote their new women-focused sportswear line and initiatives.

The women are from a variety of different fields but the one thing they all have in common is that they’ve defied the odds to become successful. 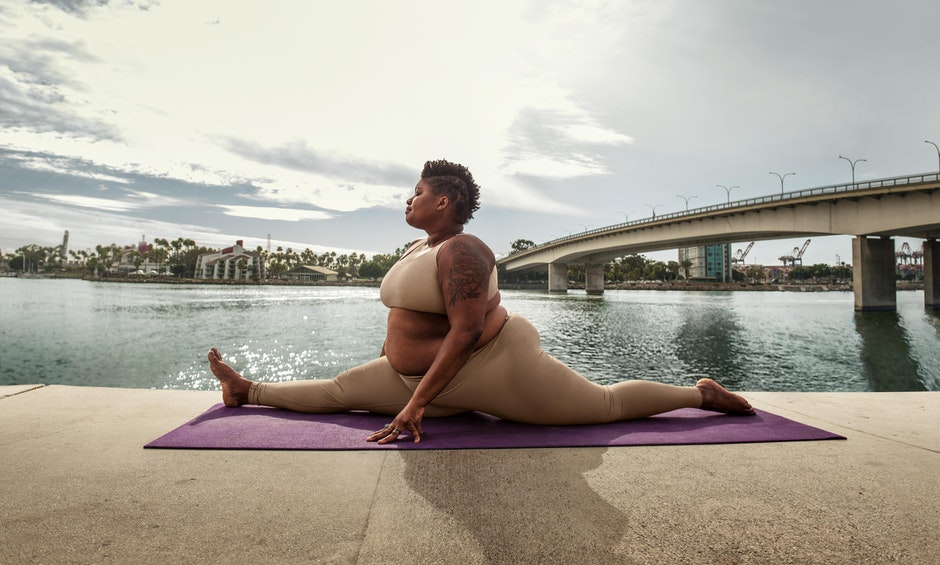 As a fellow football programme enthusiast, 1Shilling is a project I’ve championed as a Fresh Pick in the past, but this month sees them launch a crowd funder, set up to raise funds to create their first ever publication.

If successful, a book will be created to chronicle the football programme design revolution from 1965-1985. The project is the work of Dixon Baxi’s Matthew Caldwell and you can follow them on Instagram! 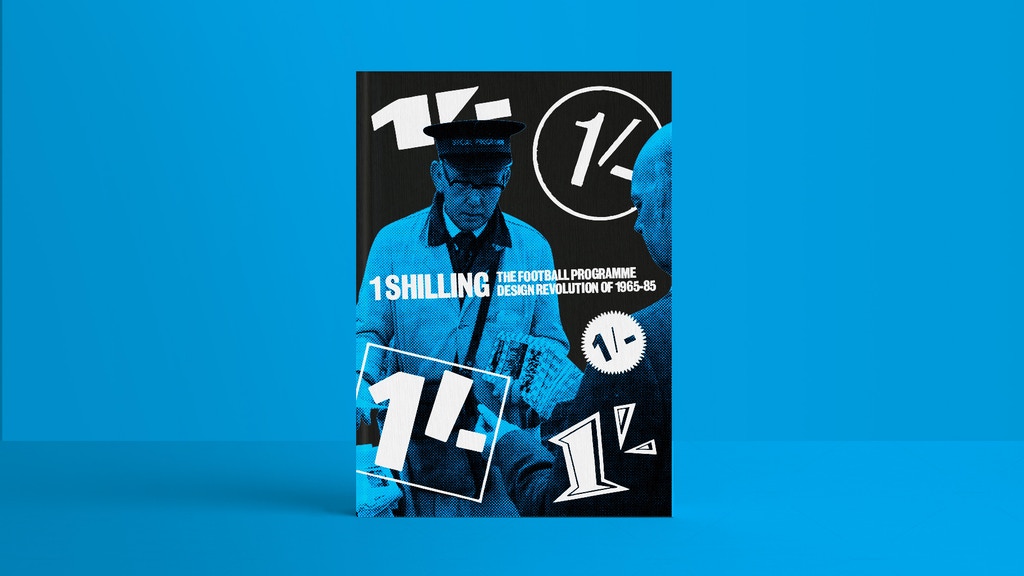 Sometimes the simplest idea is the best one, and this was definitely true with Coinbase’s viral Super Bowl advert. The 60 second advert consisted almost entirely of a bouncing, colour changing QR code with some background music. No information, no hook, no call to action, nothing. Yet the cryptocurrency company’s website reported over 20 million hits after the ad aired! That’s almost a 16% interaction rate, which is absolutely insane for a tv ad. It even crashed the app due to the sheer amount of traffic.

Now, there’s debate on who actually created the ad, with accusations claiming that the company’s CEO stole the idea from an ad agency’s proposal. But either way, it goes to show that curiosity a great, and massively under-utilised marketing tool. 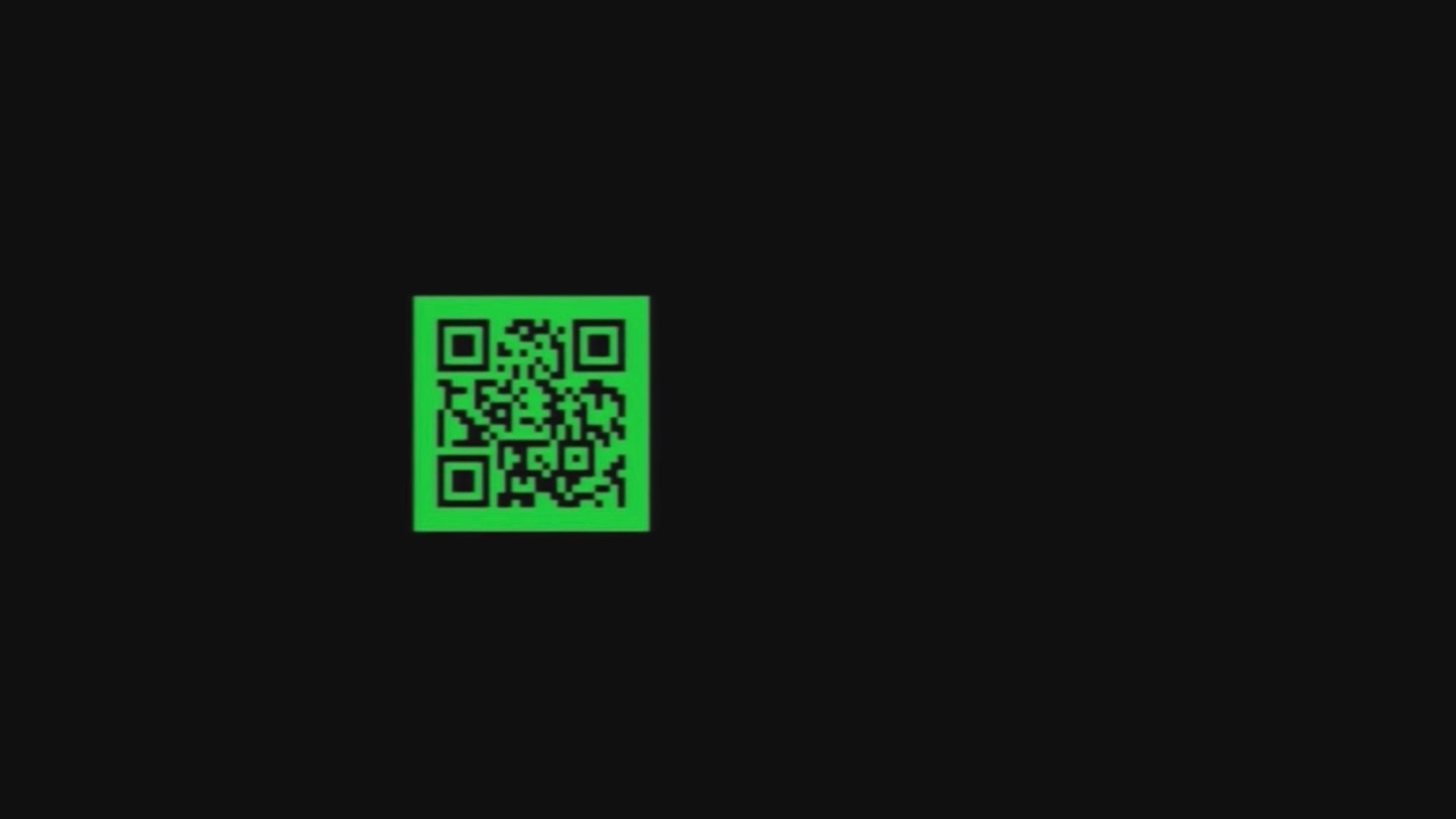 Arsenal goalkeeper Aaron Ramsdale has starred in a recent advert for Chip Inn Fish Bar, which is situated near the club’s grounds.

The advert was organised by Arsenal and is part of their wider Arsenal Supporting Supporters campaign, which shifts the focus back to the club’s fans and the surrounding community.

The whole campaign aims to raise awareness of local services and businesses, to drive footfall on and around match days. It’s great to see a club use their platforms to support and promote their local community and fans! 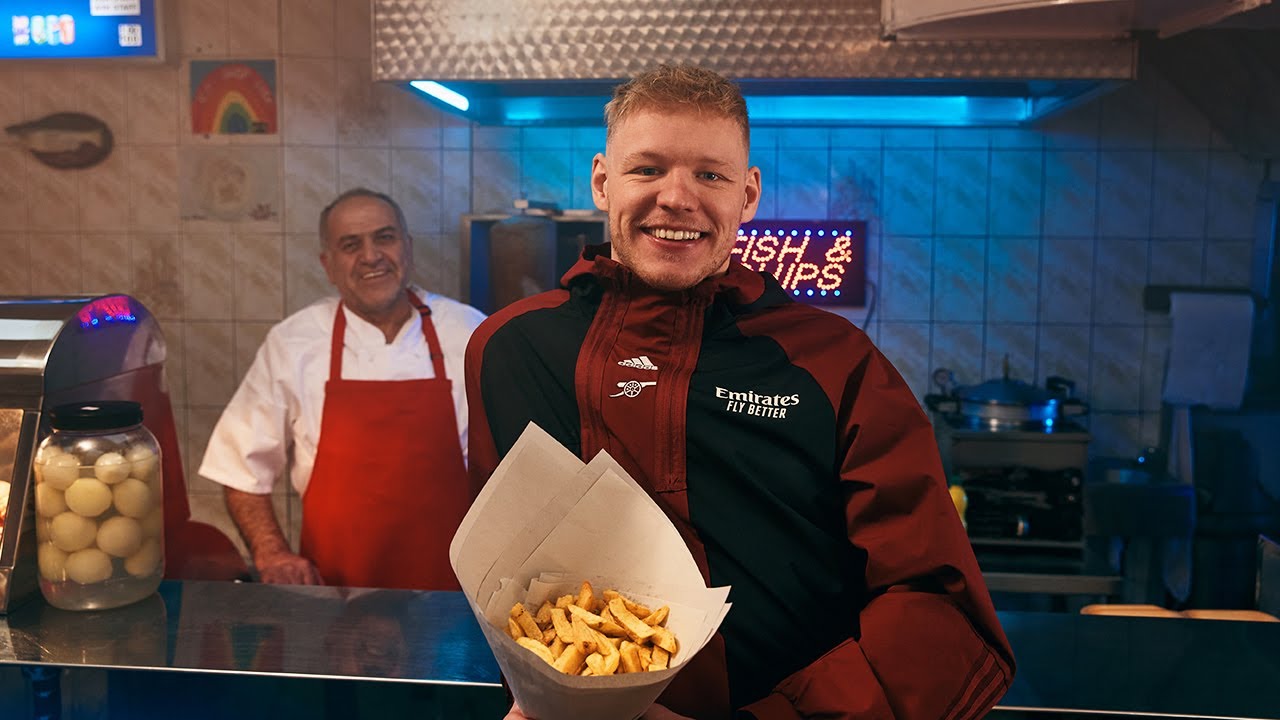 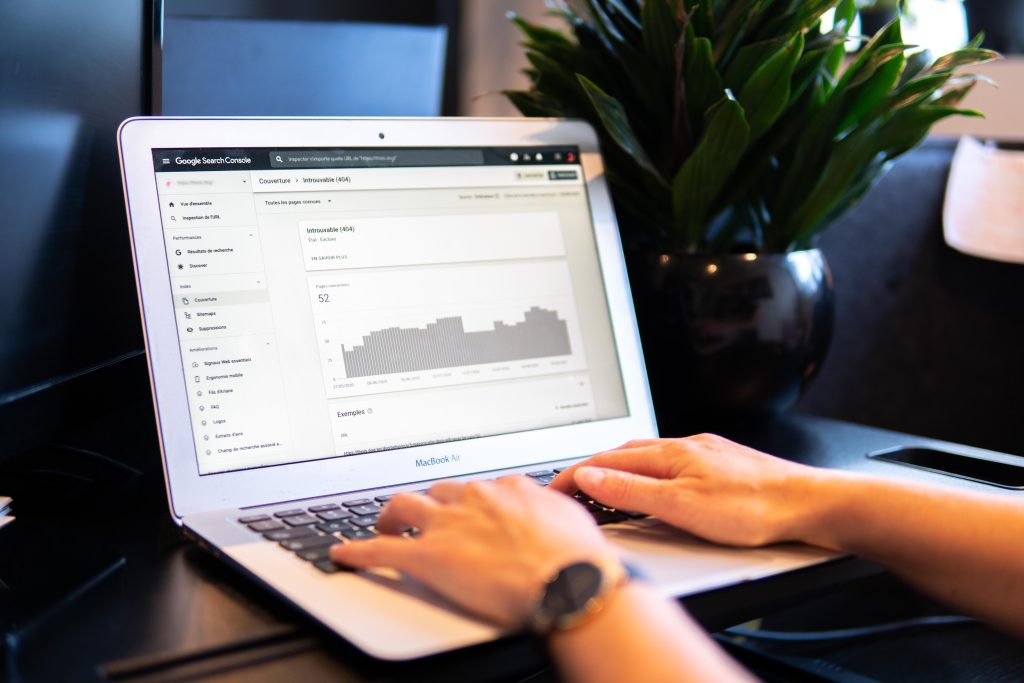 Domain Authority – What is it, and Why Should I Care About it? 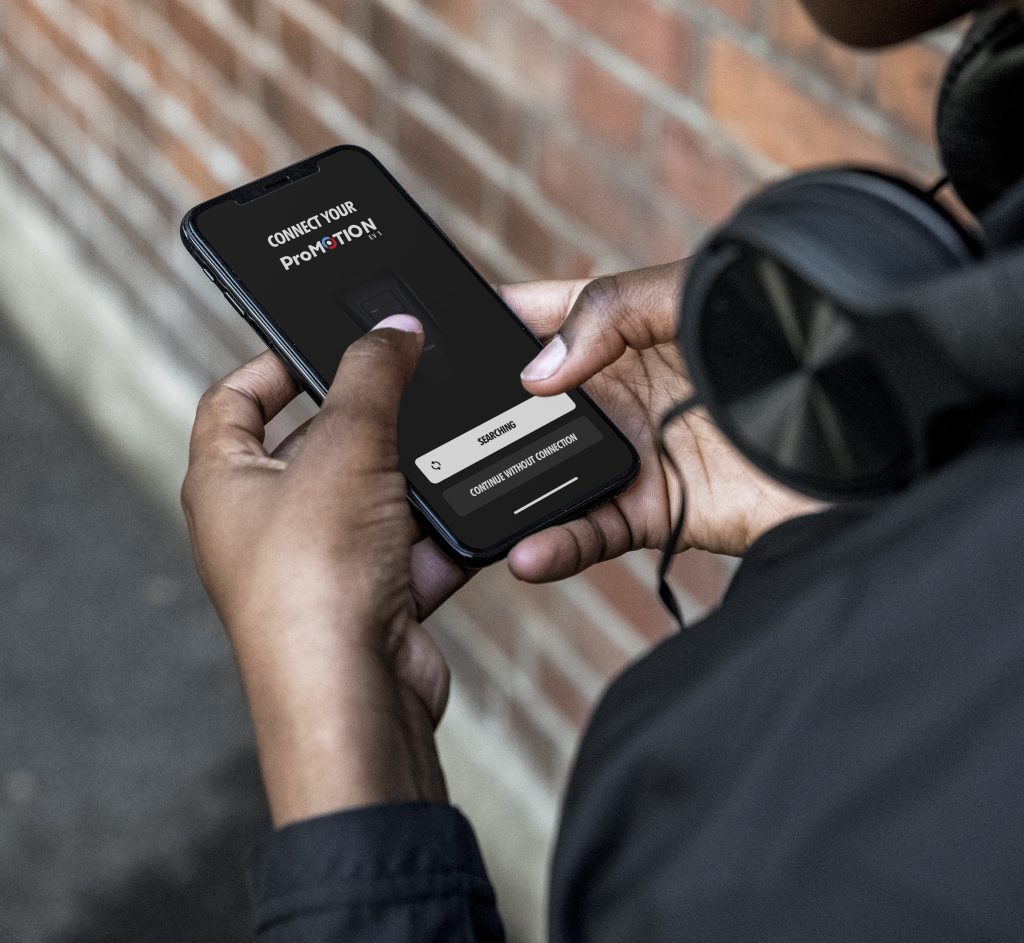