This month marked the start of the Tokyo 2020 Olympic games, as well as ‘Freedom Day’ here in England. We’ve noticed some really clever and eye-catching campaigns across multiple mediums, as well as some changes to social media! Read on to find out more.

I don’t watch too much live TV these days, but I did see the BBC’s advert for its coverage of the Tokyo Olympics recently and thought it was the best TV ad I’d seen in ages!

Fantasista Utamaro is the Japanese artist and designer that helped the BBC’s creative team pull off the artwork and animation, alongside UK-based creative studio Factory Fifteen.

Factory Fifteen’s website describes the team as bringing together ‘a multi-disciplinary design-led approach to film-making and immersive technologies’. One thing I will say about this ad is that it’s extremely immersive – I basically love everything about it so had to share for my fresh pick this month. 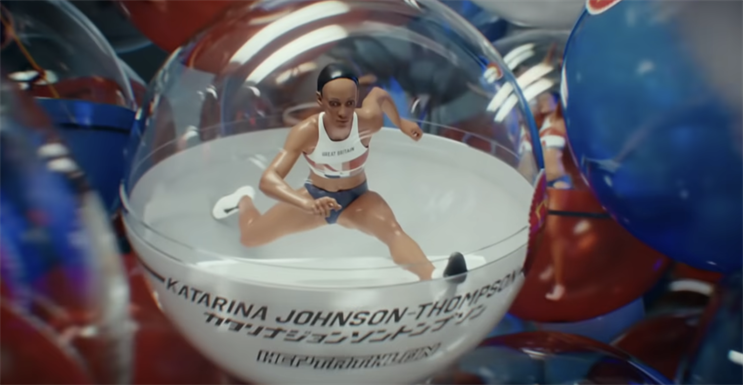 For the first time in games history, the Tokyo Organising Committee of the Olympic and Paralympic games 2020 has launched a series of animated pictograms!

There are 50 in total, which will be used to depict individual sports at competition venues during the broadcast of events and throughout various Olympic communications.

The truly eye-catching pictograms have been designed by Masaaki Hiromura and animated by Kota Iguchi to subtly communicate the characteristics of each sport. They really do emphasise how truly innovative the 2020 games are. 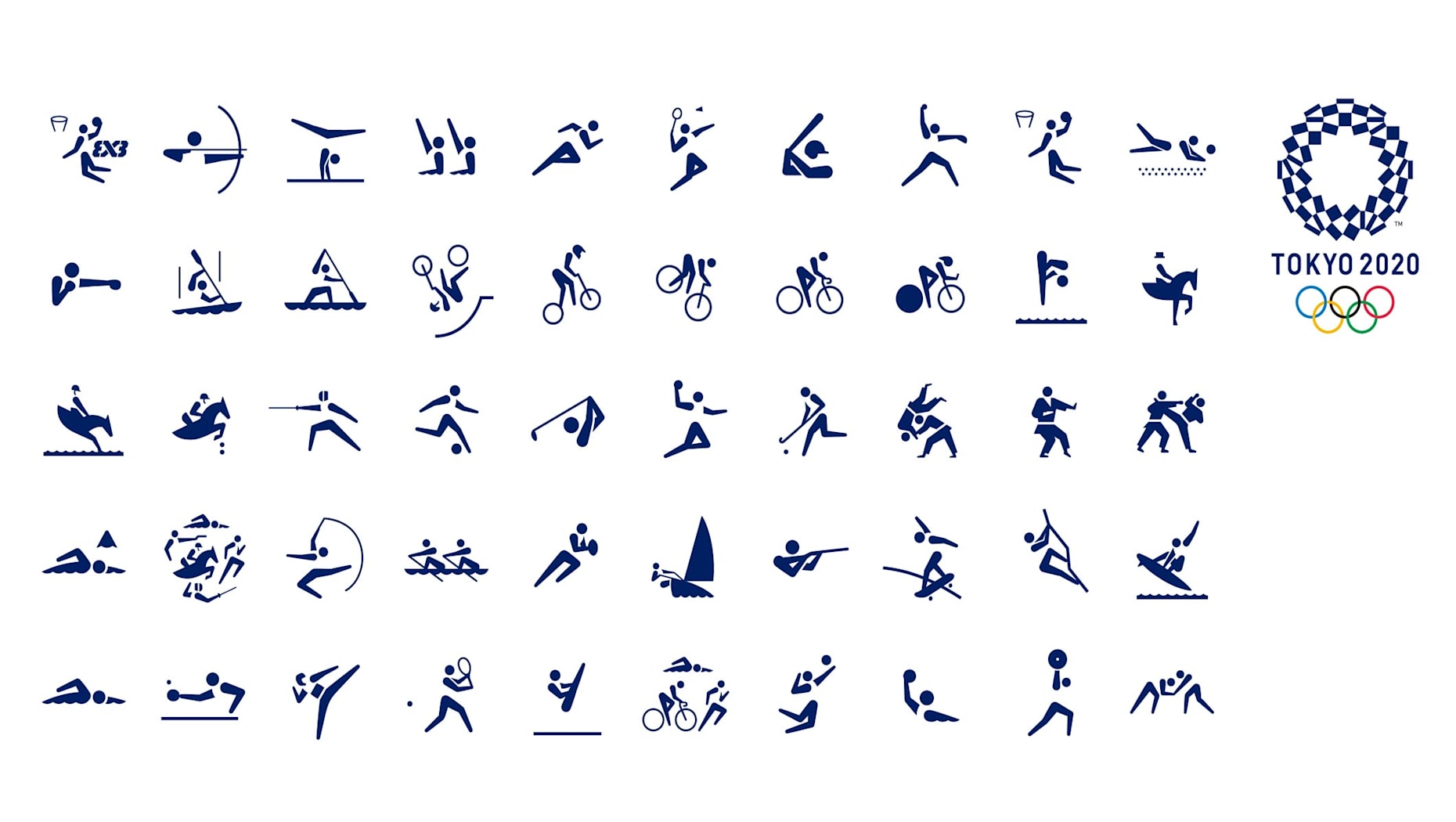 It can’t have been easy for Corona over the past two years. Your brand being synonymous with a global pandemic sounds like a Marketer’s worst nightmare! However, Corona’s latest ad campaign looks to help the world, not harm it.

The beer brand launched the world’s first ever “Plastic Fishing” competition, with the aims of clearing some of Mexico’s ocean litter. The feel-good ad shows local fishermen competing to bring in the biggest plastic haul to win the competition. Overall, 80 fishermen competed and brought in over 3 tonnes of plastic waste! Cheers to that. 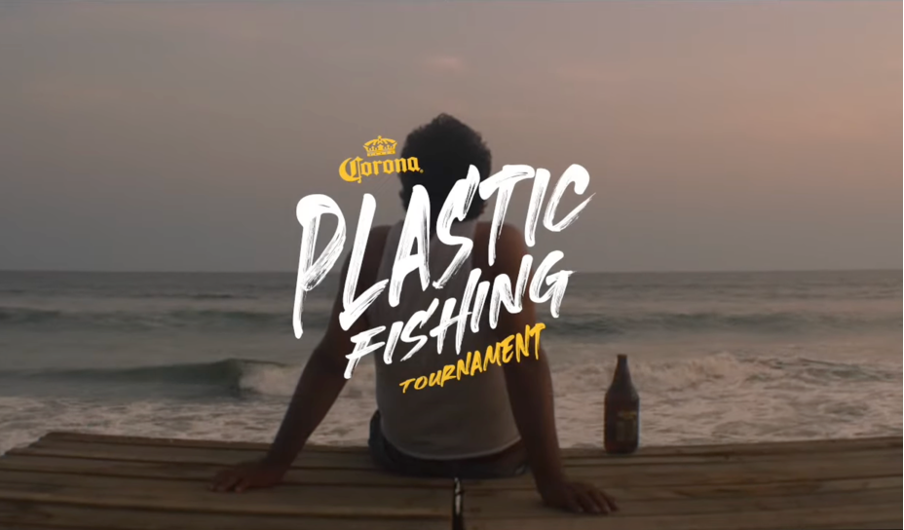 This month, creative and branding agency Impero, launched their ‘bring back the long lunch’ campaign in support of the hospitality sector finally being able to properly reopen. The campaign consists of a short video, social posts and a tongue in cheek, web based ‘excuse generator’ for use by employees who’d like to encourage a team social or ‘long lunch’ outing.

The campaign urges the business community to support the hospitality sector, which has taken a huge hit over the last year, by swapping meal deals for the real deal – getting together and dining out in the form of a long lunch.

We all love a bit of flatpack furniture, so this Flat Pack Pub from TV Channel ‘Dave’ really caught my eye. Launched to celebrate series two of ‘Meet the Richardsons’, starring comedian Jon Richardson, this flat pack pub can be assembled in minutes!

It features a solid plywood bar, a realistic (and removable) bar backdrop to set the mood, two bar stools, along with all necessary fixtures and screws needed for you to create that garden pub you’ve always dreamed about! All for £250, however it’s sadly out of stock now though! What a great and truly unique way to advertise a new series of something! 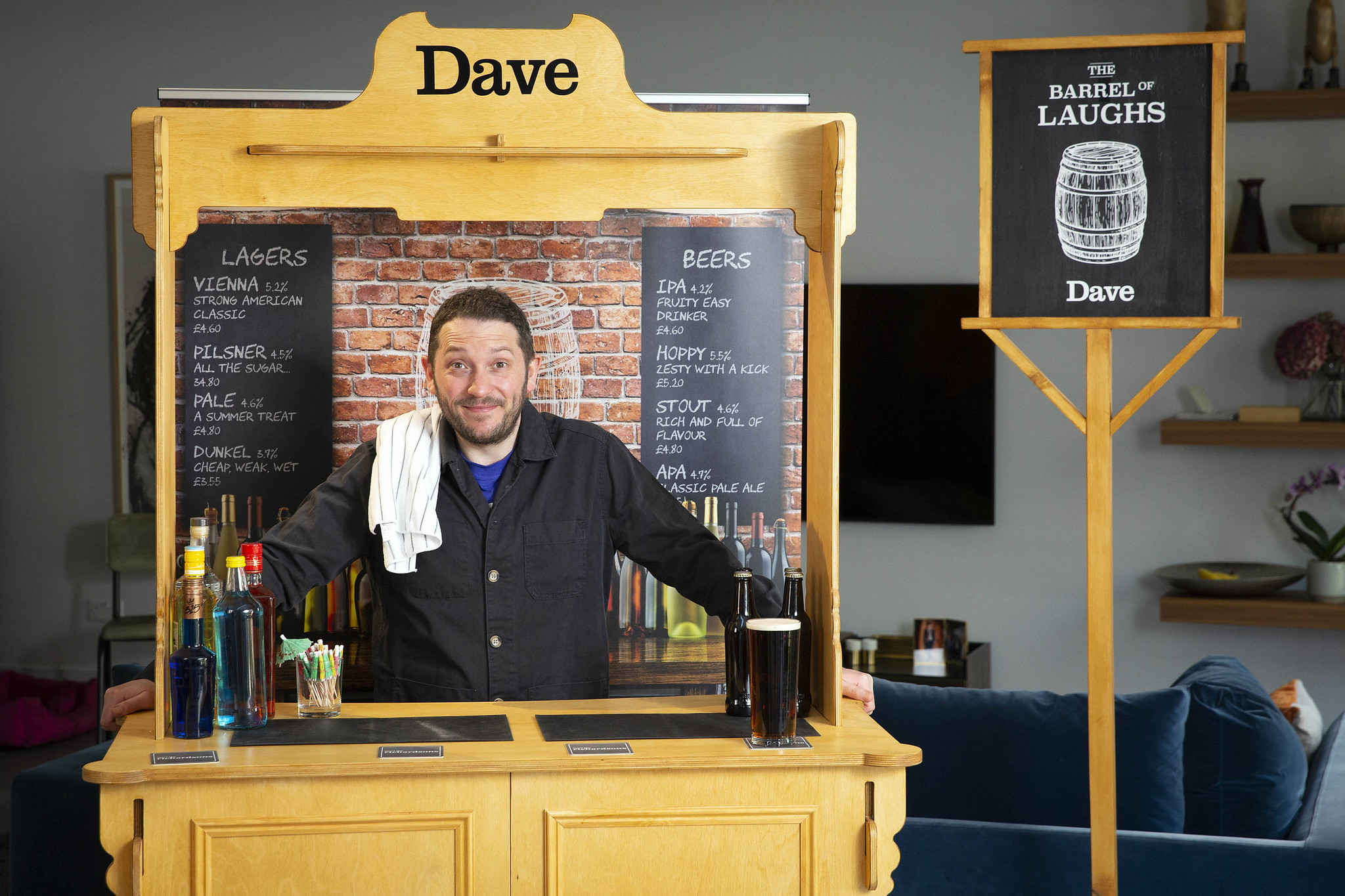 Earlier this month, Twitter announced that it’ll be putting an end to Fleets on August 3 in a social media post that made me chuckle.

The feature, which was intended as a way for users to post their ‘fleeting thoughts’, did get a fair bit of stick when it launched back in November 2020.

People were quick to highlight that Fleets were effectively an Instagram, Facebook or Snapchat story, criticising the platform for copying and being late to the party. Others flagged that they found the feature irritated them, as they quickly noticed increased use of advertising.

I personally didn’t see a place for Fleets, the platform works without! I’m glad Twitter have re-evaluated use of Fleets and that they’re still looking at ways to further develop the platform. Who knows what’ll be next? 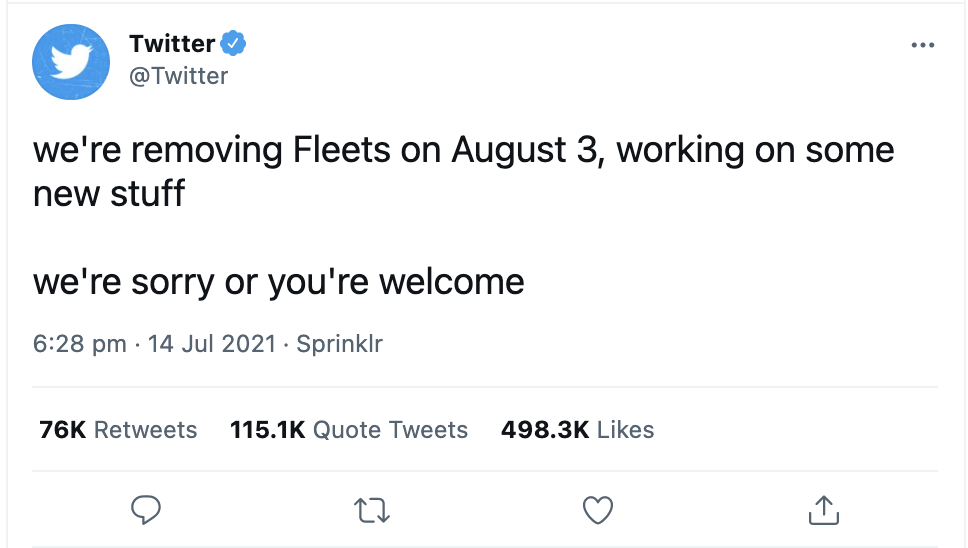