Fresh Picks May: Inclusive Brands and Caterpillar Cakes in Demand

Within this month’s fresh picks, we cover a whole selection of inclusive brands and thought-provoking campaigns. As well as entertaining social media interactions concerning caterpillar cakes. Read on to find out more!

Matt’s Pick: Lego Everyone is Awesome

In anticipation of Pride month, LEGO announced their latest collectors’ set: a 346-piece rainbow creation, celebrating LGBTQIA+ pride. The set is titled ‘Everyone is Awesome’ (a nod to the 2014 LEGO movie) and includes 11 monochrome mini figures, representing the colours of the LGBTQIA+ flag.

Matthew Ashton, Lego’s VP of design, said on the release “Everyone is unique, and with a little more love, acceptance and understanding in the world, we can all feel more free to be our true Awesome selves”.

I’m not a Lego collector myself (my wallet won’t let me), but I think this is a pretty cool and inclusive way to show that Lego can be for everyone, regardless of gender, race or sexual orientation. 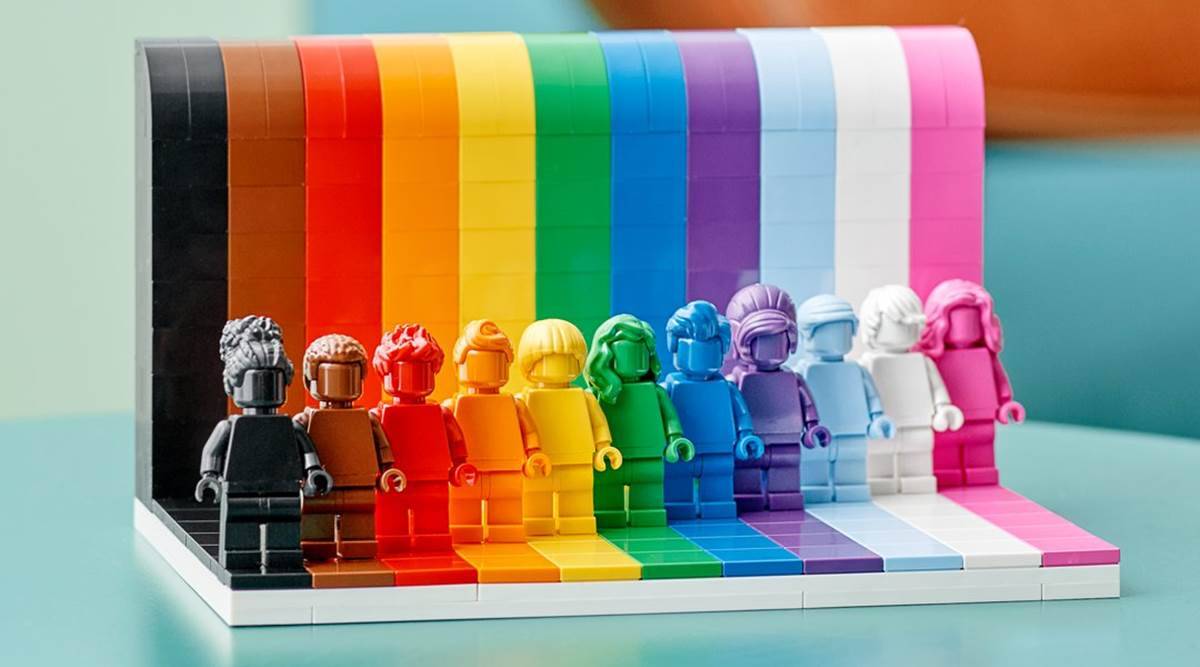 I don’t know if it’s because I’m missing picking my teams on the Fantasy Premier League app after the end of the season… but this one really caught my eye.

As part of the Chelsea Creates project between Chelsea Football Club and football media business COPA90, various artists were commissioned to design a series of illustrations for the club.

Kelly Anna has created these incredible pieces for Chelsea F.C. Women. Talking about the work, Kelly said, “I hope fans around the world will take inspiration from these incredible players who continue to blaze the trail for female empowerment.”

I’ve loved seeing an increase in women’s football being talked about alongside the men’s game in recent years.

It’s great to see projects like this bringing women’s sport to the fore, and hope to see more of this happening across the world of sport!

Check out more images of the project on Creative Boom. 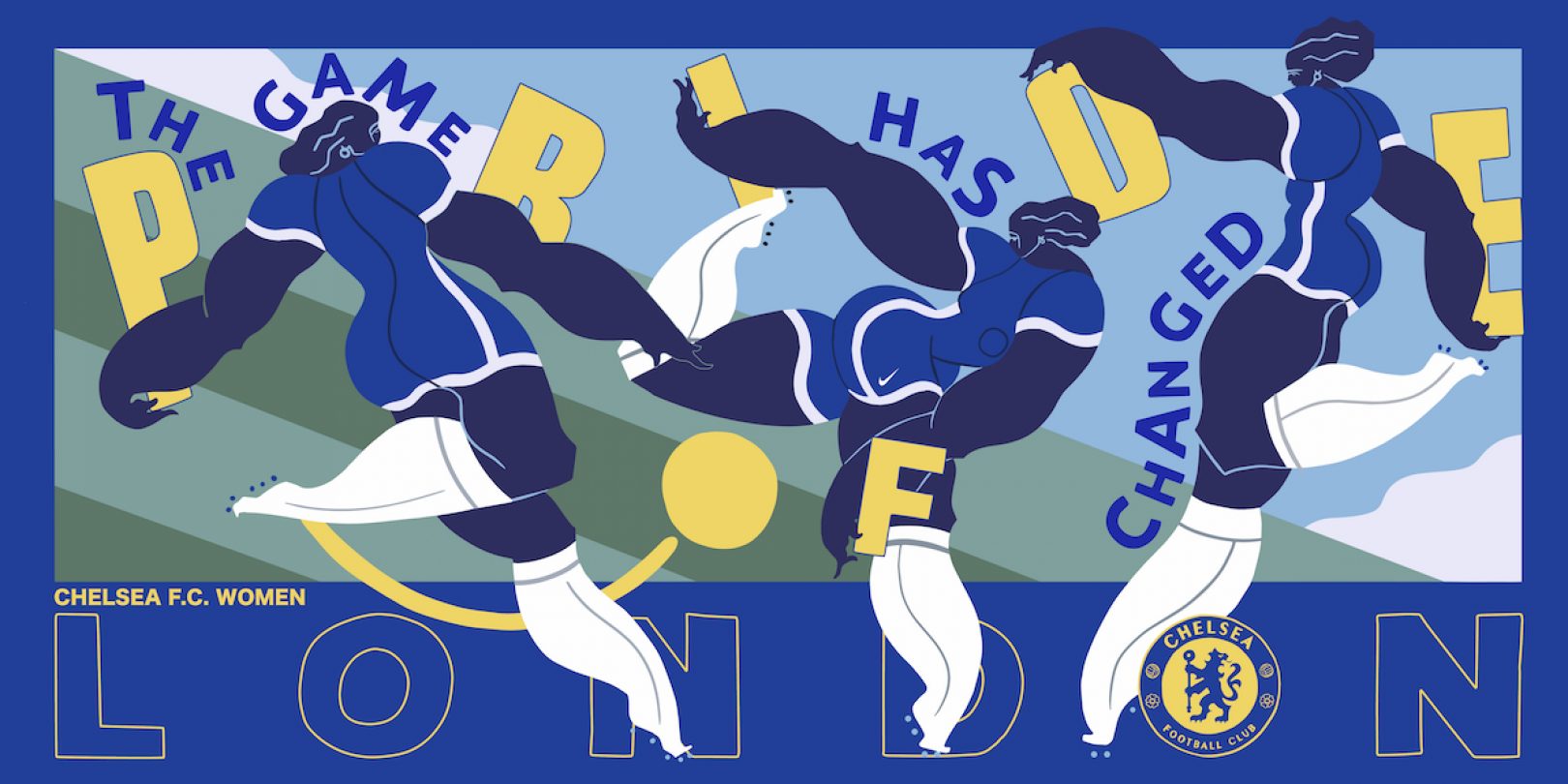 1.8 million kilograms of the UK’s plastic waste is exported to other countries every single day. What would it look like if that exact amount was dumped on Downing Street?

This genius campaign by Greenpeace is satirical and shocking, It really helps people visualise just how much plastic waste we’re dumping on other countries every single day. You can view the full video here. 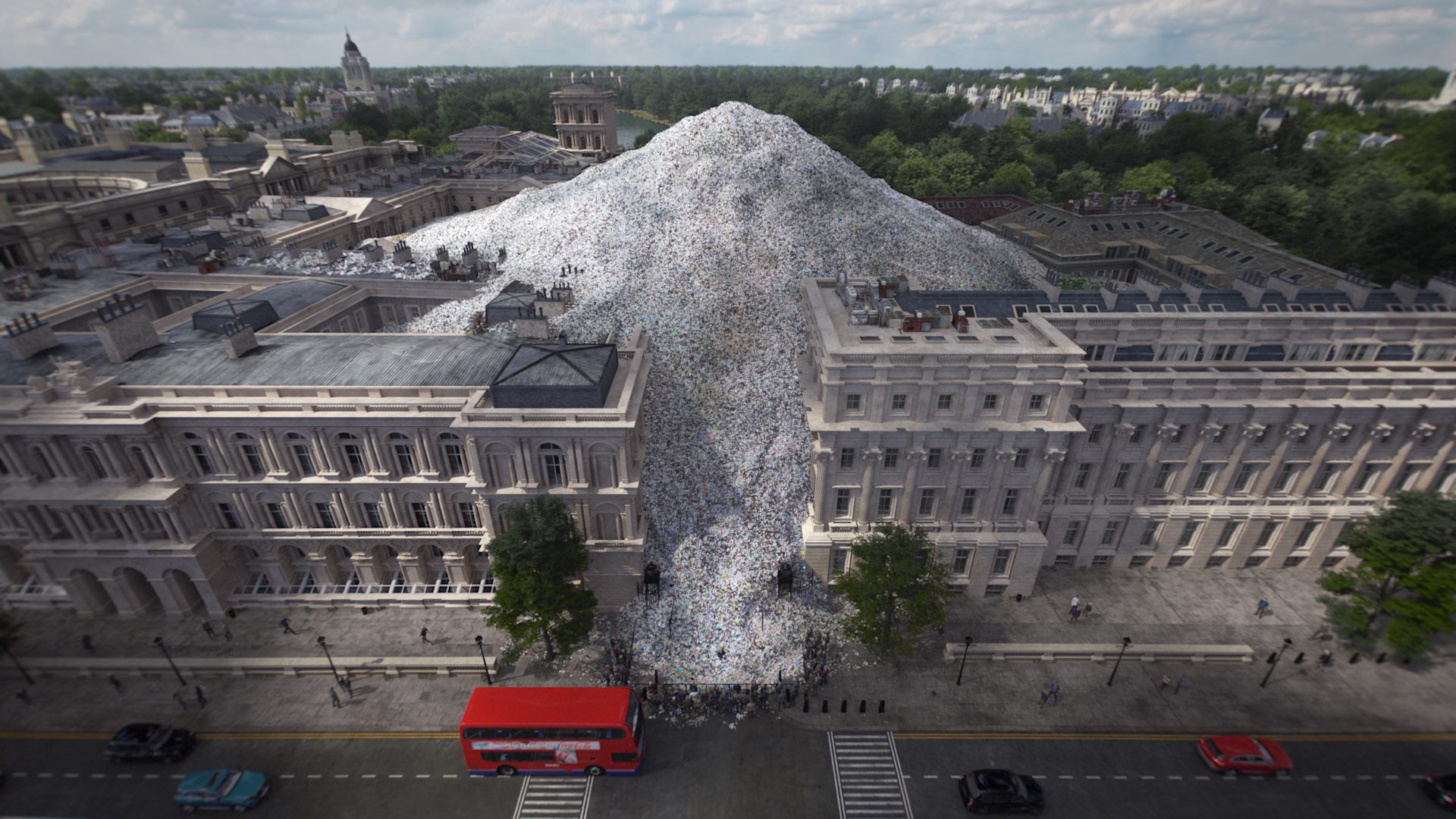 The Naked Truth is an interactive essay by The Pudding – visualising racial bias within the beauty industry. This essay has taken the names of 6,816 complexion-based products from top cosmetics brands and revealed a number of ‘biases’.

Whether this is listing lighter products as ‘first’ in the shade line to having more products for darker skin tones named after food and drink products. Small prejudices such as repeatedly naming darker skin tones ‘mocha’ or ‘chocolate’ can come across as dehumanising, fetishising or simply uncreative – while many lighter skin shades are named after gems, plants, glamorous locations or anything more creative.

This visual essay was a great read, besides going into detail about biases in makeup, it’s backed up with many other case studies and facts, such as AI makeup tech and laser hair removal not being suitable for use on darker skin tones for sometimes years after its usage on lighter skin tones.

I think it’s important that we realise how small microaggressions such as naming makeup shades can contribute to racial bias and prejudice in so many areas of our lives. 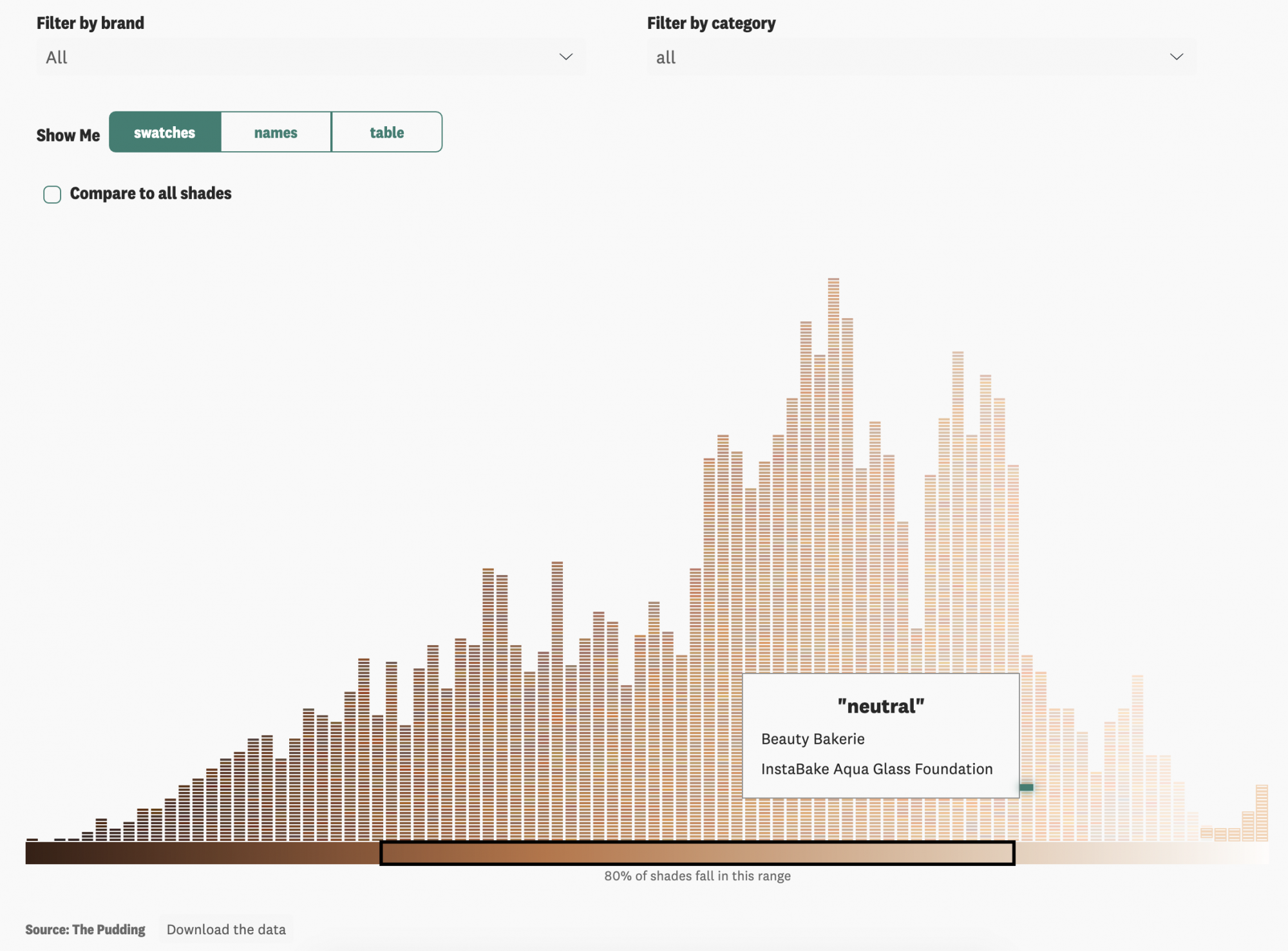 Earlier this month, as part of Mental Health Awareness Week (10-16 May) DesignStudio launched their rebrand for mental health charity Mind,

The rebrand added a fresh new colour palette and added drawing on the organisation’s logo to create an eye-catching set of squiggly doodles and design elements. 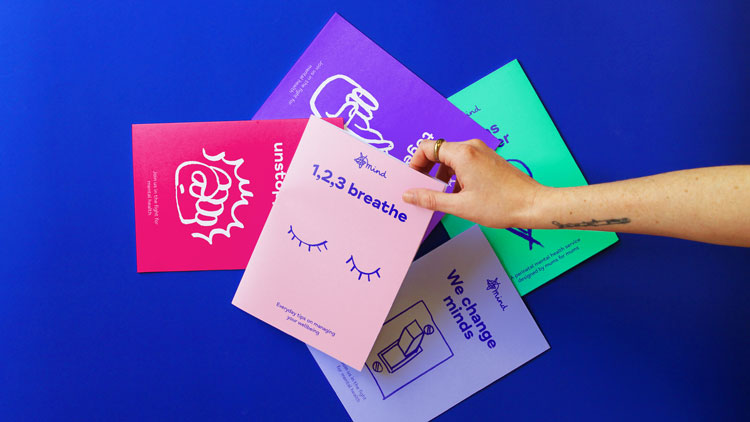 Luli Kibudi, an Argentinian designer based in Barcelona, has taken a range of applications and conceptualised them as physical products and I absolutely love it.

Named ‘Once appon a time: A project where modern meets retro’, this really reminds you of how technology has taken over and replaced older mediums.

You can see the full selection here. 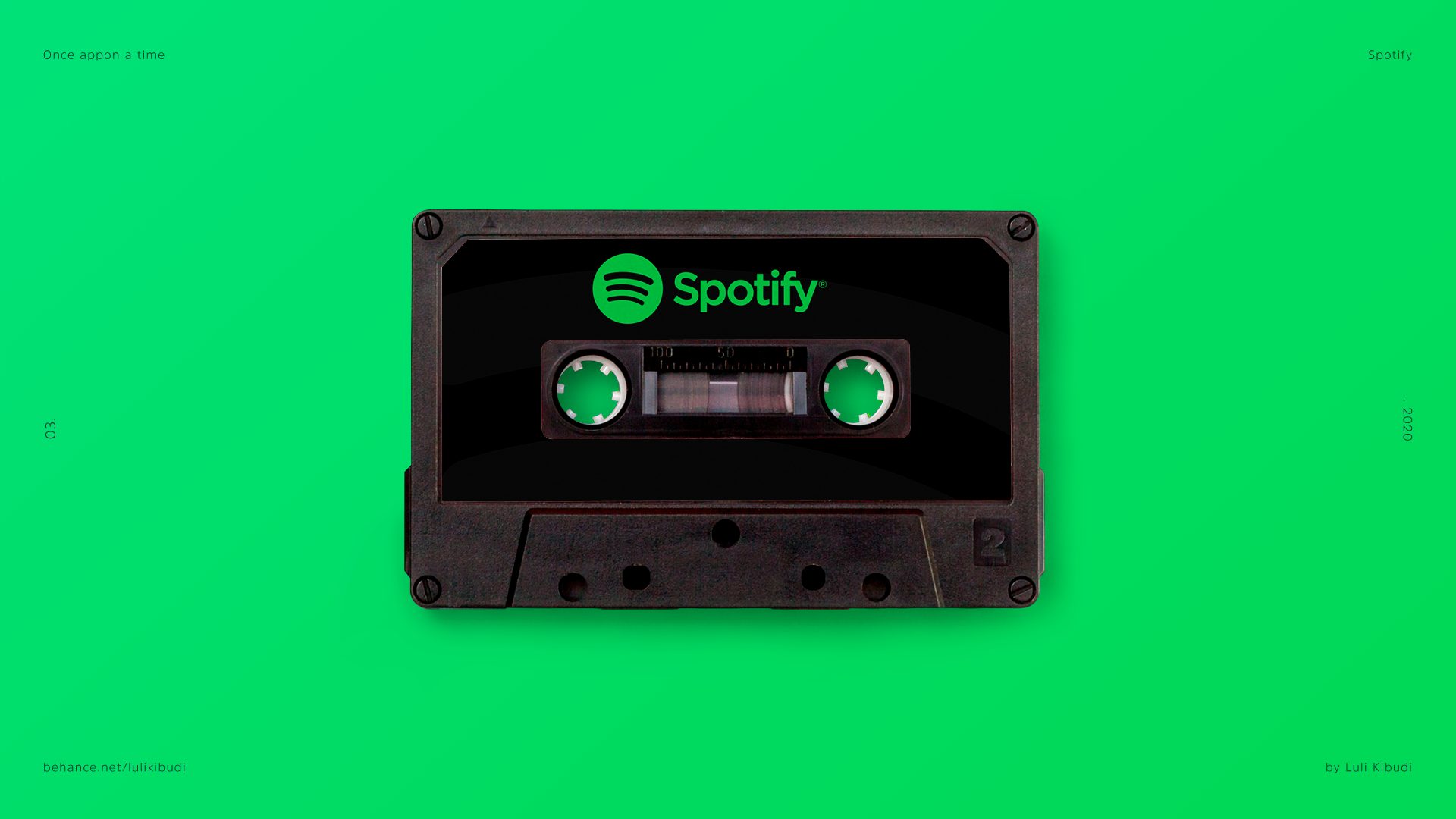 Aldi are well known for their lookalike products and this year they’ve made headlines with their caterpillar birthday cake Cuthbert.

Cuthbert the caterpillar cake became an internet sensation after M&S announced plans to take High Court action against Aldi, with an intellectual property claim. Cuthbert was remanded back in February (Aldi claim the move was nothing to do with M&S, but the internet continued to speculate!)

Aldi took to social media to announce Cuthbert’s return to stores earlier this month. And the cake wasn’t just returning, it was completing a 40,000 ft skydive in aid of Teenage Cancer Trust and Macmillan Cancer Support.

Within their announcement Tweet, Aldi tagged M&S asking that the two caterpillar cakes united against cancer, with the introduction of a hashtag #caterpillarsforcancer. M&S replied suggesting that Aldi use their own character Kevin the carrot instead of Cuthbert. The tweets fuelled further social media attention and headlines.

The two supermarkets haven’t reached an agreement and the legal battle is very much ongoing, but Aldi has decided that Cuthbert will be back in stores going forward. An intellectual property lawsuit is nothing to laugh at but the high-street retailers have managed to make light of the situation on social media, whilst also benefitting from a lot of publicity both online and offline.

Whatever the eventual outcome, both supermarkets have been in the headlines consistently over the last few months and as the old saying goes ‘any publicity is good publicity’. 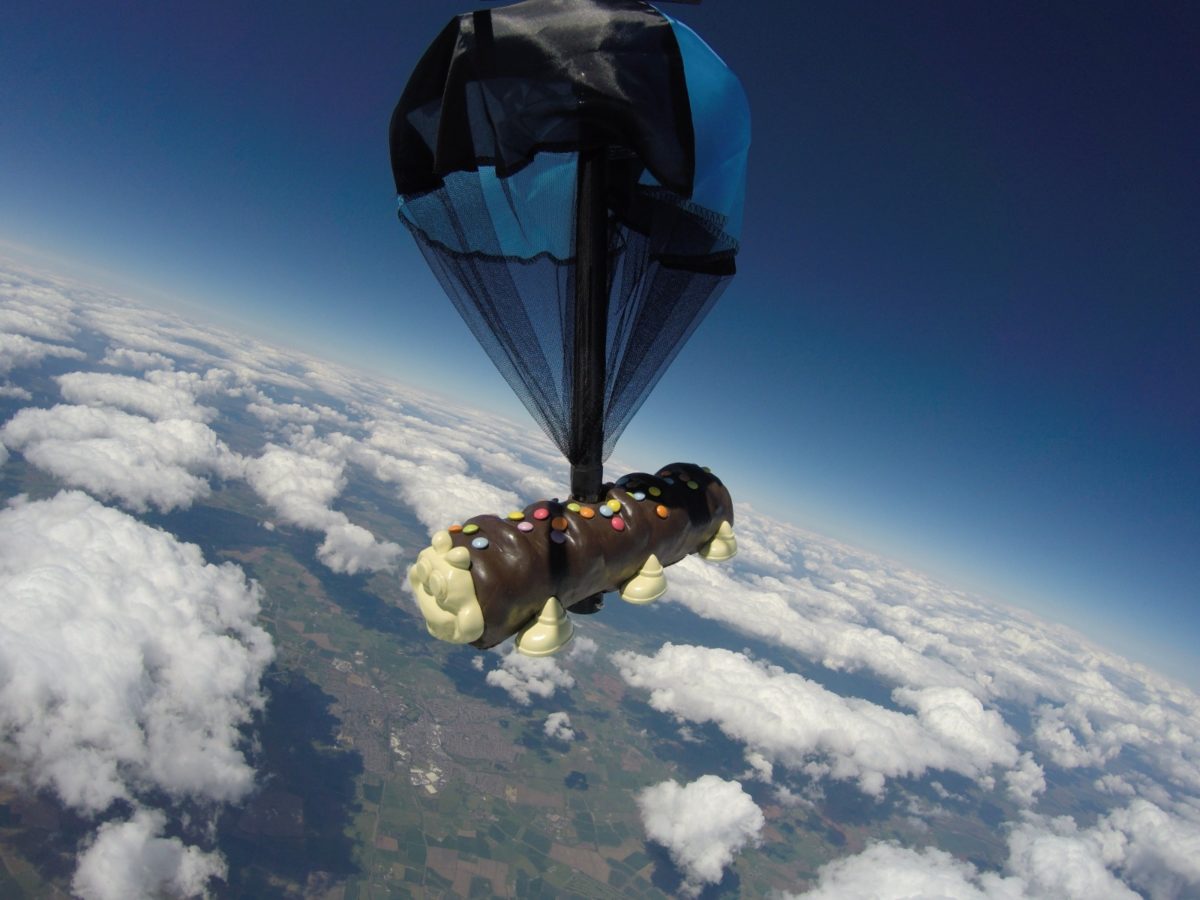 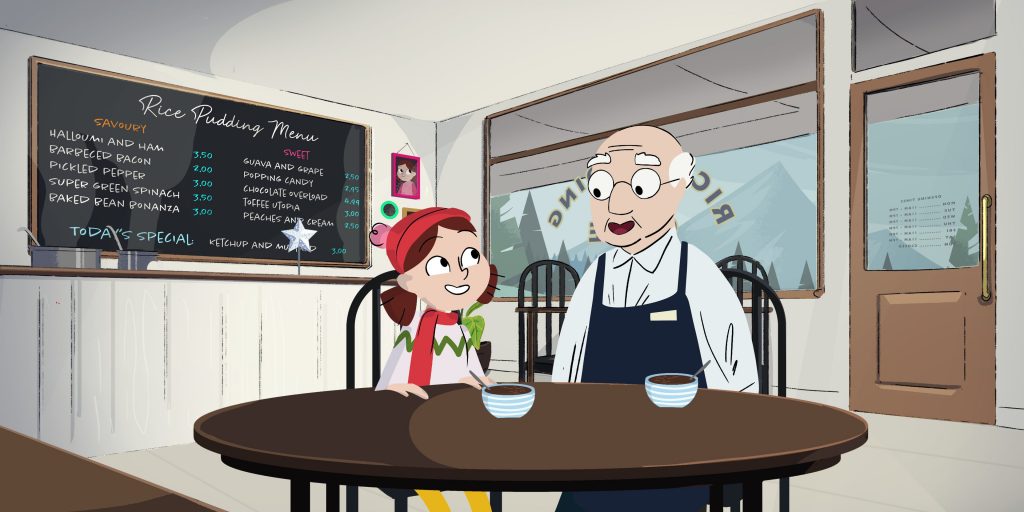