In the Loop: Marketing News from 2021 So Far

It’s been a busy start to 2021! Let’s dive into some of our favourite marketing and social media news from the year so far.

…and pretty much every other social network.

@realdonaldtrump… Potentially one of the most controversial accounts to have ‘graced’ Twitter.

Trump is known for his outlandish Tweets, but he pushed it one step too far with his Twitter activity on 8th January, when his supporters broke into the U.S Capitol building to riot.

“The 75, 000, 000 American Patriots who voted for me, AMERICA FIRST, and MAKE AMERICA GREAT AGAIN, will have a GIANT VOICE long into the future. They will not be disrespected or treated unfairly in any way, shape or form!!!”

He then followed up with:

“To all of those who have asked, I will not be going to the Inauguration on January 20th.”

Both Tweets were assessed under Twitter’s Glorification of Violence policy and it was decided that they were highly likely to encourage and inspire people to replicate criminal acts like the one that took place at the U.S Capitol. So, Trump was permanently banned.

What do you think? Was it right to ban Trump?

It’s called ‘Birdwatch’ and allows users to debunk other people’s fake news because – as Twitter says – you can’t trust everything you see online.

Twitter is fast-paced, making it perfect for sharing news quickly. But that becomes problematic when the news being spread isn’t true.

You can contribute to a birdwatch by adding comments to a Tweet that add context, so we can stay better informed.

BrewDog is giving away its beer recipes…

In an unusual move, BrewDog announced they’re giving away the recipe for every single beer they’ve ever made as part of their ‘DIY DOG’ catalogue. That means they’re giving away all their intellectual property – something most companies make a special effort to keep secret. Bold move!

James Watt, CEO and Co-Founder of BrewDog, said they’re doing it because they wanted to “build a completely new type of company, one that is radically transparent, one that gives back and one that honours our roots in the homebrewing community.”

BrewDog is known for its extraordinary marketing tactics, but most people would agree that giving away your company’s intellectual property for free is a suicide mission of sorts… But, in doing so the company will appeal to their target market and stand out from the crowd. 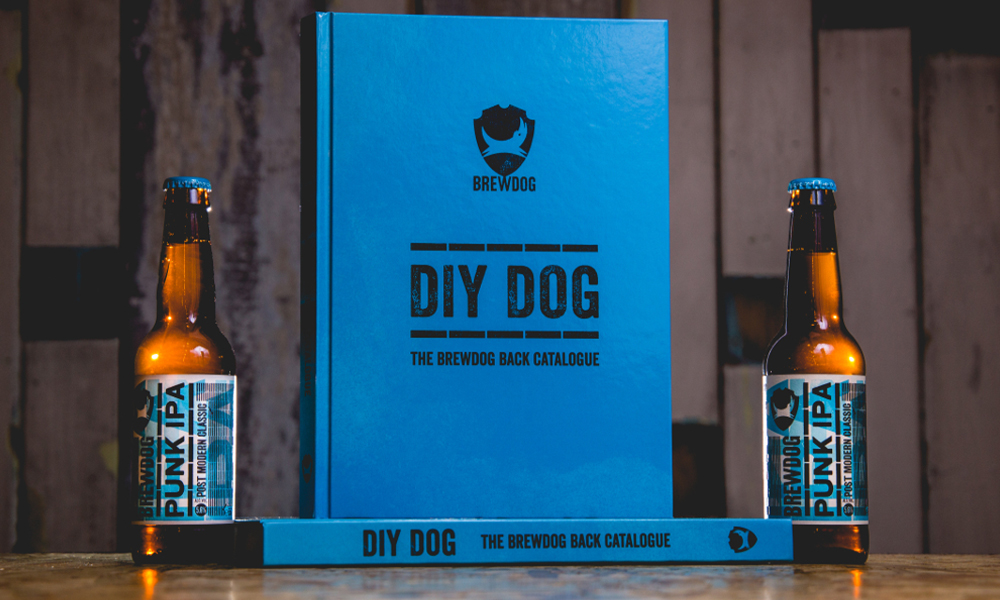 Having an eco-friendly company has grown in importance over the past few years as consumers are becoming more concerned with the impacts that the products they buy have on the environment.

Unfortunately, as we all know, ocean plastic is one of the major environmental threats today and it’s causing extensive damage to wildlife.

That’s why big-name brands Coca-Cola and Carlsberg have announced they will switch to plant-based bottles that can break down within a year. The bottles are made by The Paper Bottle Company from biodegradable materials, and they’re set to be launched in 2023.

It’ll certainly give the brands a new avenue to market their products. We’re excited to see what they end up looking like!

Did you see this IKEA advert?

Except it wasn’t actually an IKEA advert! Did you fall for it?

It was a quick design by Carrie Rose to capitalise on one of 2021’s best memes yet – the iconic image of Bernie Sanders wrapped up in his coat and mittens, sat on a fold-out chair at President Biden’s inauguration.

IKEA did later release its own version, but it’s unclear whether it was inspired by Carrie Rose. We suspect it probably was! Having said that, IKEA is no stranger to tapping into viral social media events to keep its marketing creative.

So, only one question remains – who did it better? Carrie Rose or IKEA? Let us know what you think! 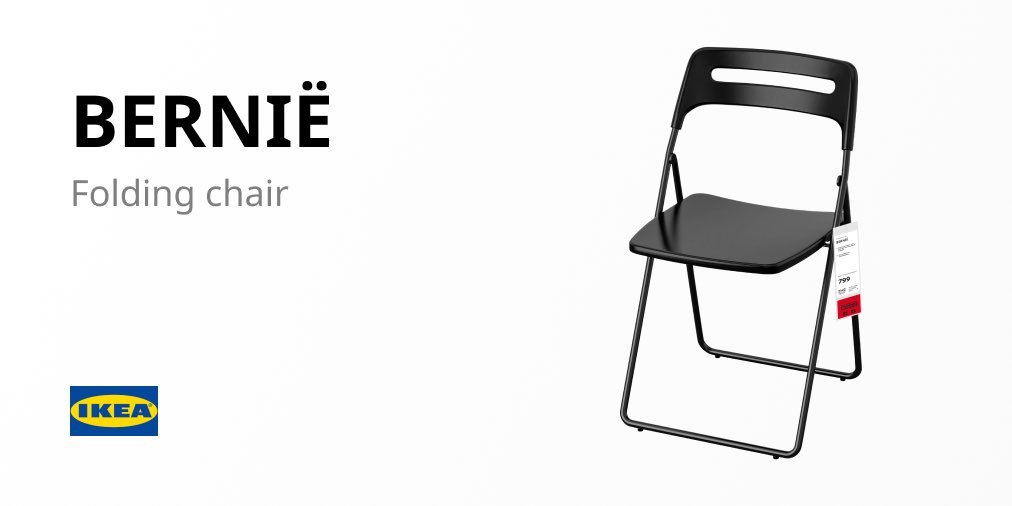 Reignite your own marketing

We’re always up for a chat about how you can get the most out of your marketing. Shoot us an email at hello@vidacreative.co.uk or give us a quick ring on 0191 691 129.