Fresh Picks: From Cool Designs to the Front Line

This blog's another collaboration from us all. We've each picked something that's caught our eye in the last month or so. Check them out!

This blog’s another collaboration from all of us, including the newest addition to Team Vida – the lovely Jai, joining us as Front-End Web Developer.

Amongst everything else going on at the moment, we’ve noticed some more pretty cool and creative stuff knocking about. We’ve each picked out something that’s caught our eye in the last month or so – we’d like to tell you all about em!

I’m by no means a designer or an artist but during lockdown finding creative projects like sewing or drawing has really helped to clear my mind. This is why I love this #CreativesEverywhere campaign from Chilly’s bottles.

have been enjoying scrolling through the suggested designs on Twitter. Their posts include a little bit of commentary on each idea from the person who’s design it which I like too.

Check it out if you’re that way inclined! 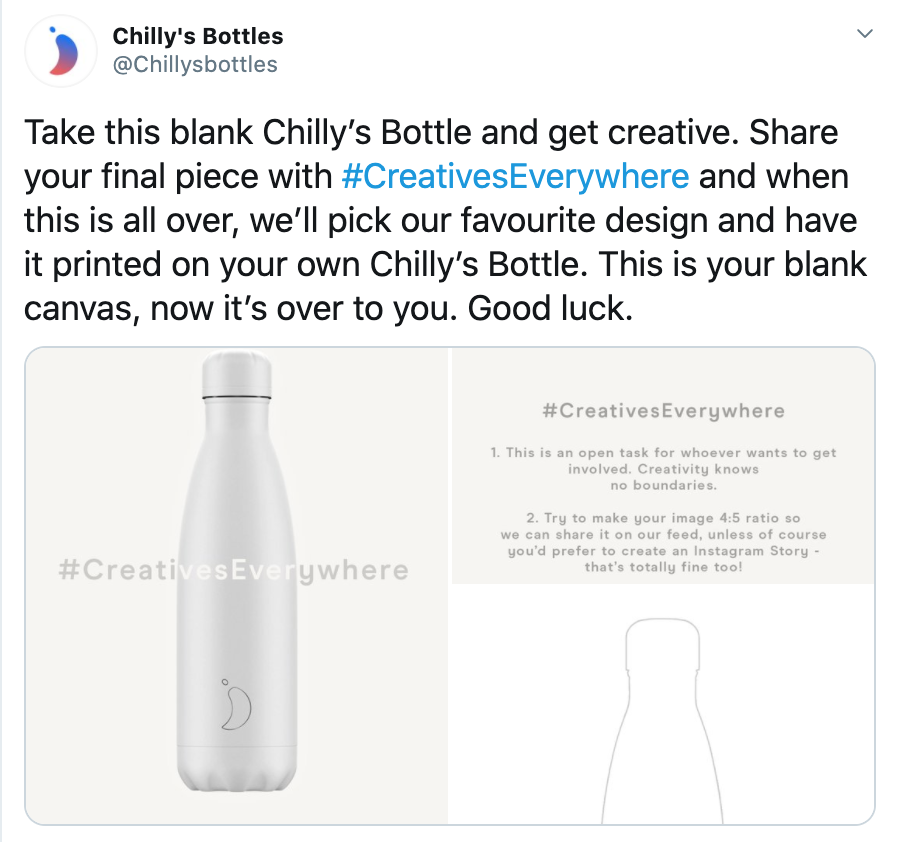 Italian Serie B team Pescara have been giving young fans the opportunity to design a shirt. As part of a competition set up to tackle the boredom of being stuck indoors hundreds of fans have been submitting their own designs. Six year old Luigi D’Agostino has now been announced as the winner.

Luigi’s beautiful design, featuring a dolphin heading a football, as well as a rainbow, symbolic of the pandemic, will be the club’s official kit next season. The team’s kit supplier Erreà have also invited Luigi to its Parma headquarters to see the new team strip coming off the production line. 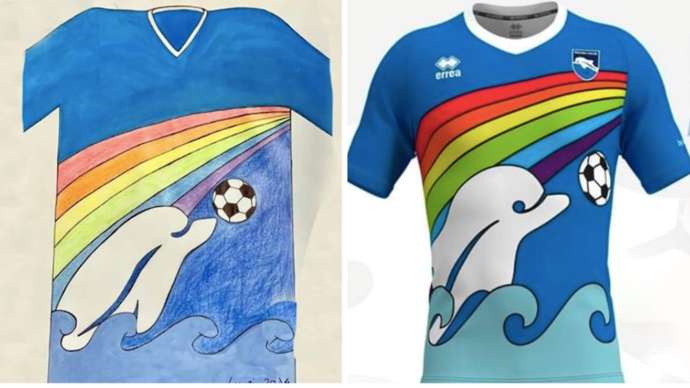 I absolutely love these prints, and certainly make you appreciate the design of ordinarily neglected objects. 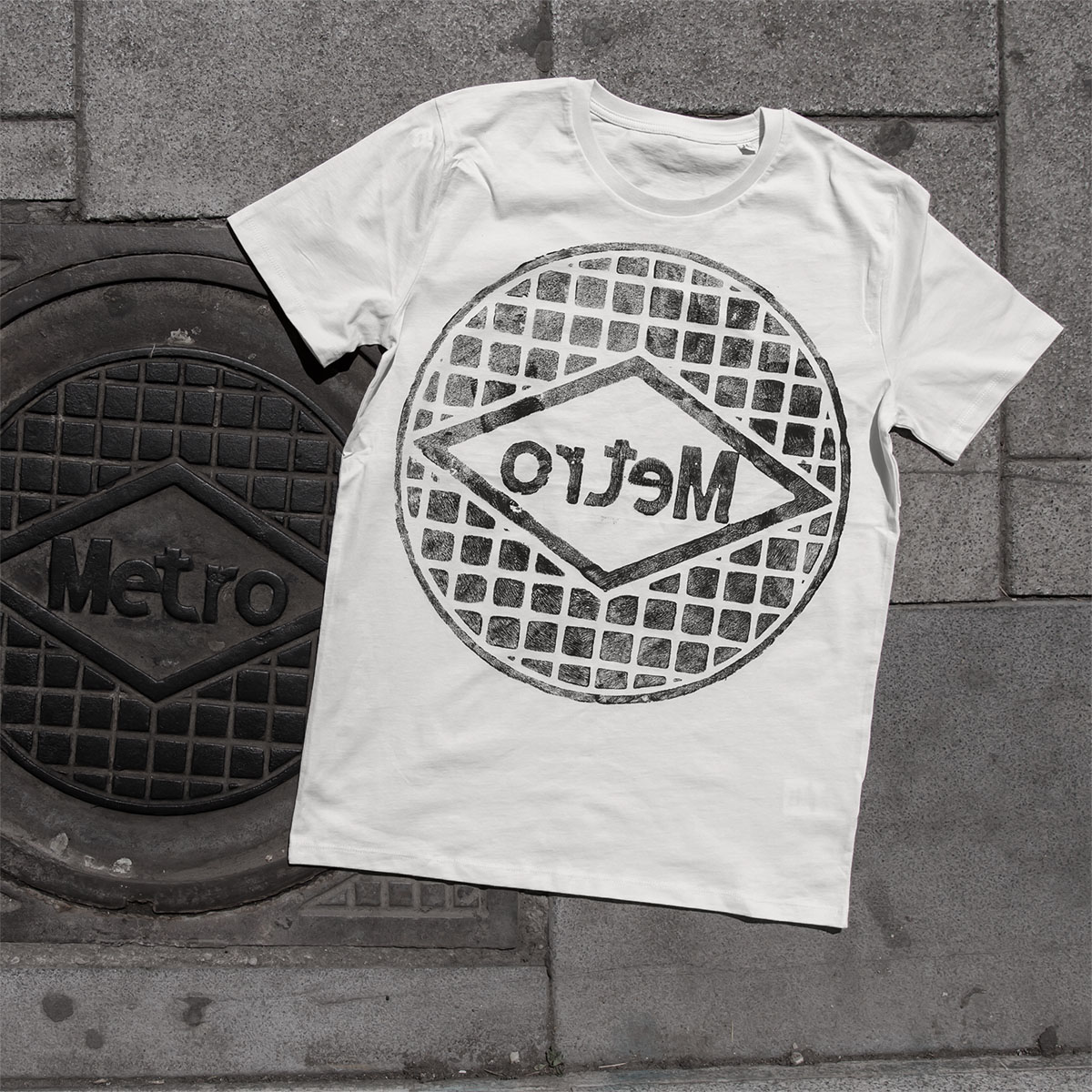 For so many during these challenging times, music can be a great escape from the everyday, I’ve found myself listening to a lot more BBC 6Music lately. One track which has had a lot of airtime recently is Leon Bridges’s excellent new single “Texas Sun”. It’s a great single, and has a fantastic cover sleeve to match. As a result, I’ve not only discovered a gem of a song, but also a great illustrator in the form of Aaron Lowell Denton.

I’ve always had a keen interest in cover art, and Aaron Lowell Denton’s work in music is brilliant. As well as doing the artwork for the track, he’s recently had commissions from the likes of Tame Impala, Alvvays and Courtney Barnett to name just a few. I love his retro style , his use of colour and great type combined!  More of his work can be viewed here. 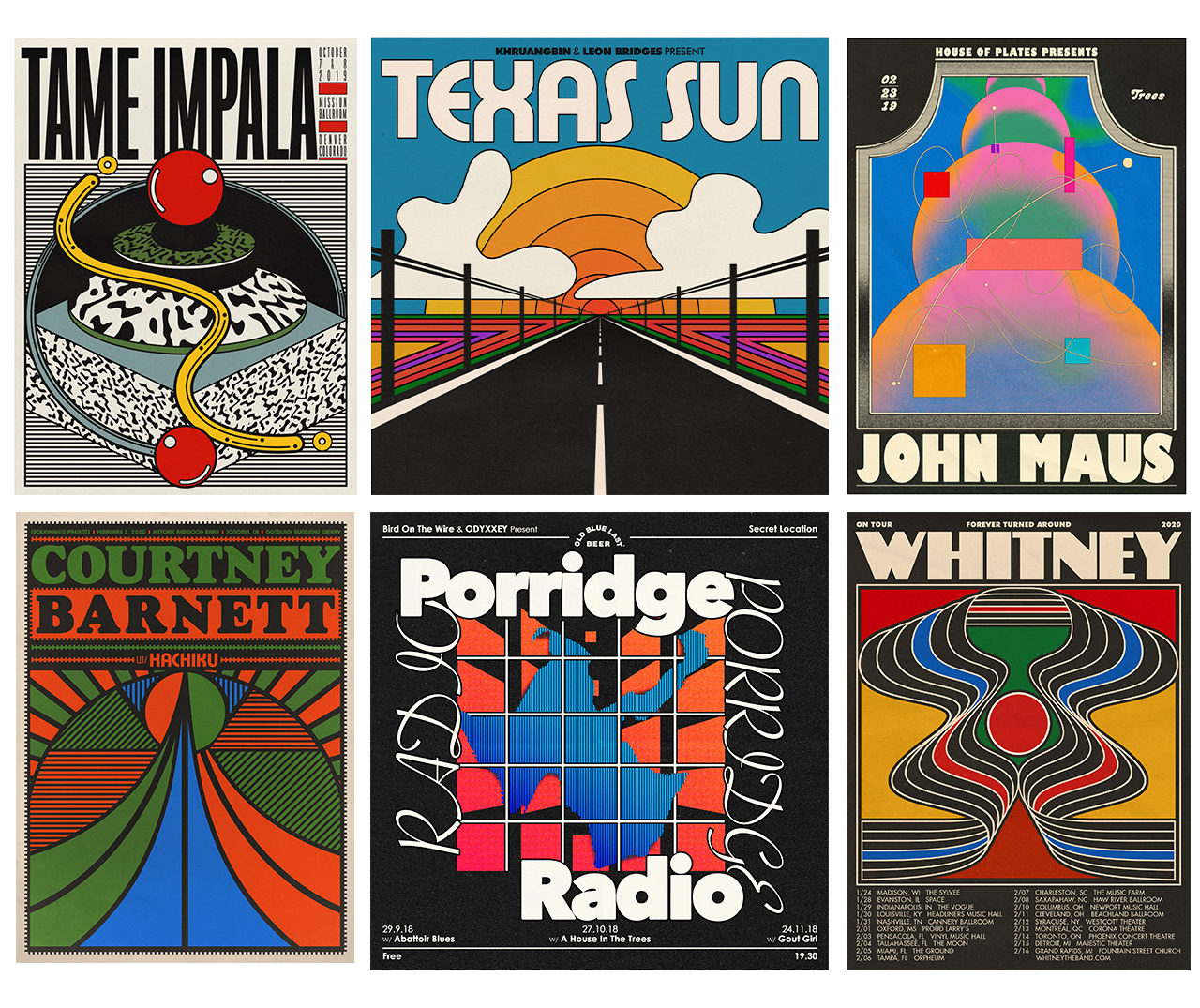 Erin: Posters for the People

Posters for the People is a public art project by In Good Company – a Leeds-based group which works with artists, developers and local businesses to bring street art to life, and really help attract attention to places.

In Good Company has collaborated with seven creatives to create a series of posters and billboards which cheer on key workers, each adorned with the strapline “you are all going to deserve medals after this!” The project aims to bring positivity and colour to the mostly deserted streets, reminding essential workers they are appreciated on their daily commutes.

The Posters for the People are all also available to download for printing and also available to purchase as large format prints and PVC banners for residents to hang in windows. I love the bold use of art to create such a positive message, and to really brighten up lonely streets.

Street art has long been a way to highlight a city’s culture, inspire others and create landmarks, however Posters for the People have turned street art into something new at this time, and has even brought the delight of street art into people’s homes. 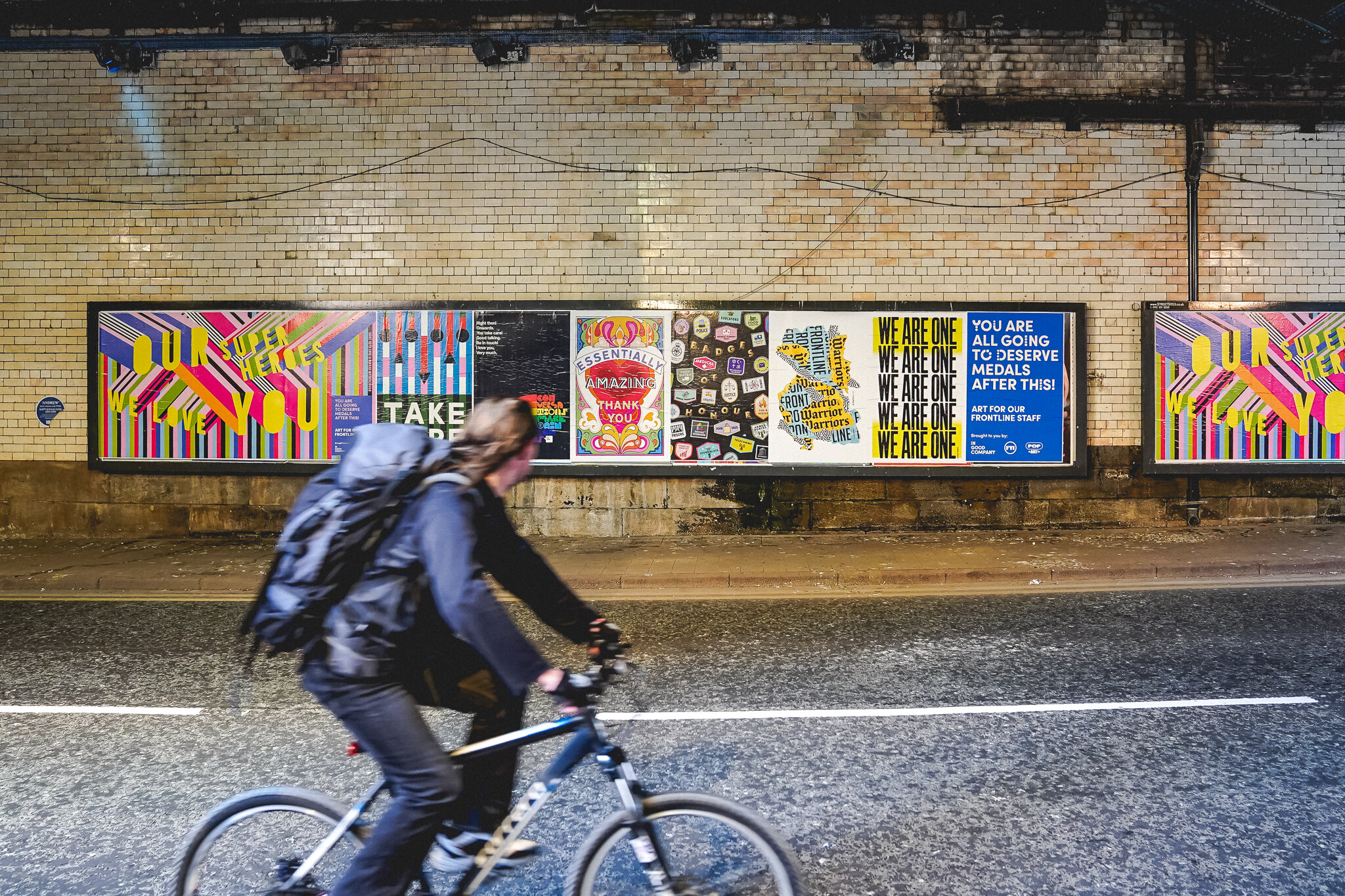 Katie: From the Frontline

This special edition of Grazia magazine honours NHS workers serving on the front line of the Covid-19 outbreak. It really caught my eye because it’s so different from the glamorous, high-end fashion photos that are often featured.

There’s no doubt that there are so many heroes keeping us all going right now, from supermarket workers, to teachers, and all the key-workers in between. But I love this creative tribute to the people who are facing the virus head-on every single day, helping to keep the rest of us safe and well.

I really am so grateful for our NHS and all the fantastic key-workers! 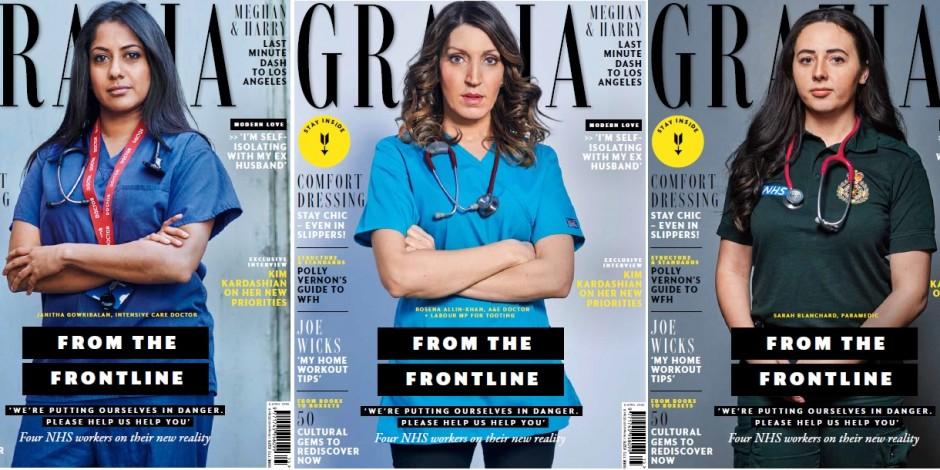 And that’s all for now! We’ll be back soon with more fresh picks. But until then, what’s caught your eye recently? Please share!

Say Hello to Our Fresh Faces