As we look to wind down for a much needed Christmas break, this month our latest fresh picks article has a special festive twist.

We’ve compiled the festive things that have caught our eye recently, and as always we’ve got a real mixture of things. December’s picks vary from Christmas ad campaigns featuring Snoop Dogg and tips to help support local businesses, to designing a classic ‘ugly Christmas jumper’.

For many festive fanatics, the countdown to Christmas is defined by the number of ‘sleeps’ there are left until the big day. If you’re particularly excited (or worried) about Christmas, these nights may prove hard for relaxing and getting a proper night’s rest. As well as the uproar of emotions around the festive season, the sugary treats, rich foods, and indulgent drinks can also affect our sleep quality.

In an effort to combat this, sleep and bed specialists Dreams have created ‘Quality Sleep’ – a selection of low sugar and naturally flavoured chocolates to help you get a good snooze during this time. The flavours include Calming Chamomile, Joyful Jasmine, Lavender Lullaby and Peaceful Peppermint. I personally love this twist on the Quality Street tin and the awareness it brings to our sleep health.

The chocolates can be won through a competition currently being held by Dreams. 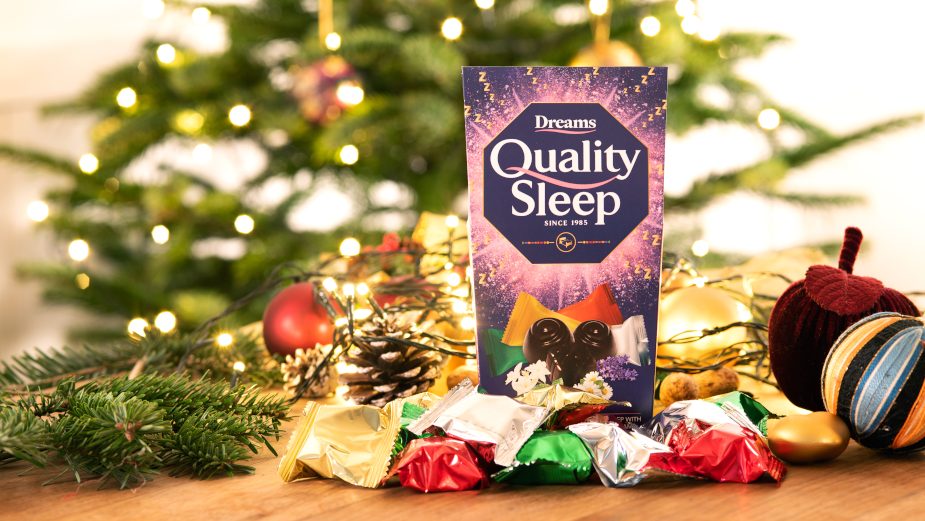 When searching for something as my festive pick I came across this great article on the NewcastleGateshead website about shopping local this Christmas.

If you’re still looking for last-minute Christmas gifts there are a whole load of local businesses mentioned here.

From Seven Stories’ independent book shop just down the road from our Ouseburn office. To the fantastic Iles Tours who are selling vouchers for their tours online.

There are also ideas for art lovers, adventure seekers and foodies. And if you don’t come across anything suitable in this article, just take a bit longer and do your research this Christmas as there are so many incredible local shops that need our support. 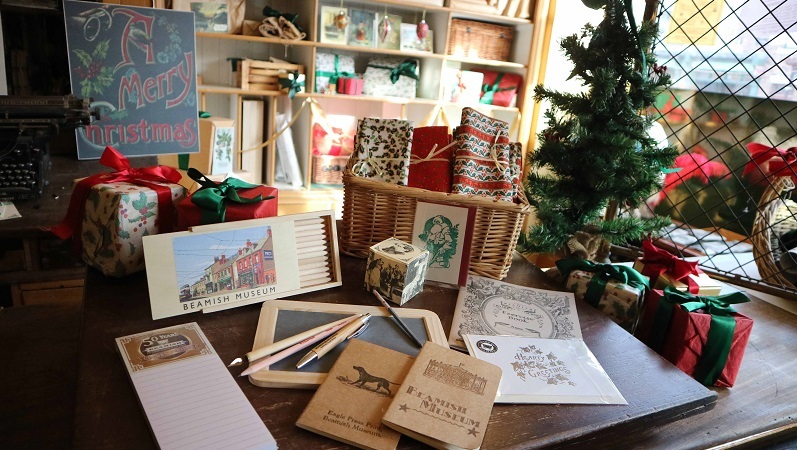 No matter what’s going on in the world, there’s always one Christmas campaign we can rely on – the Coca-Cola ‘Holidays are Coming’ ad. In fact, many consumers claim that Christmas can only ‘officially’ begin once the infamous ad had been spotted.

Whilst other brands compete to come up with the best new and innovative marketing ideas each festive season, Coca -Cola’s campaign efforts remain the same. Their ads always feature the big man himself – Santa – driving the iconic red Coca-Cola truck as it makes its way through a wintery landscape. They even use the same song each year – ‘Holidays are Coming’.

But sadly, the real journey of the Coca-Cola truck had to be cancelled this year, due to Coronavirus restrictions.

Still, Coke have truly encapsulated Santa in their annual Christmas advertising. In fact, Santa wears red and white – the brand’s colours – because of the success of the Coca-Cola advertising campaign.

This year has been no different, and we have of course spotted the incredible Coca-Cola ad doing the rounds on the TV with all the extra time we’ve had indoors! Except this year, they’ve added a little something to their ‘Holidays are Coming’ plot line. They’re also running another heart-warming global campaign by Wieden + Kennedy London called ‘The Letter,’ which asks consumers to “give something only you can give – yourself”. It aims to encourage people to be completely present with each other this Christmas, after such a challenging year.

Plus, the campaign marks 100 years since Coca-Cola started its festive activities, building a strong association between their brand and the festive period. Here’s this year’s ad.

I love the Coke Christmas ad – it really is an embodiment of Christmas and it’s so impressive how any brand can reuse the same campaign 100 times and still capture the attention of their audience. Kudos, Coca-Cola!

Another year, another season of festivities is upon us. However, as we know in some ways this Christmas will be unlike any other before it. Despite the uncertainty retailers have come out in force with a diverse range of campaigns, meaning there is something for everyone this year.

Fashion house Burberry has released an advert featuring a unique retelling of Singin’ in the Rain. The ad follows a group of people as they creatively navigate their way through a shower of blocks of ice in London’s Petticoat Lane.

The impressive choreography and cinematography on display make for a visual treat. This together with a modern rendition of the Gene Kelly classic for the soundtrack really brings this campaign into the 21st Century.

Of the Christmas adverts I have seen so far this year, this one is definitely my favourite. The combination of longer takes that make up the short film really immerse you in the action. This is something I don’t think I’ll forget in a hurry. 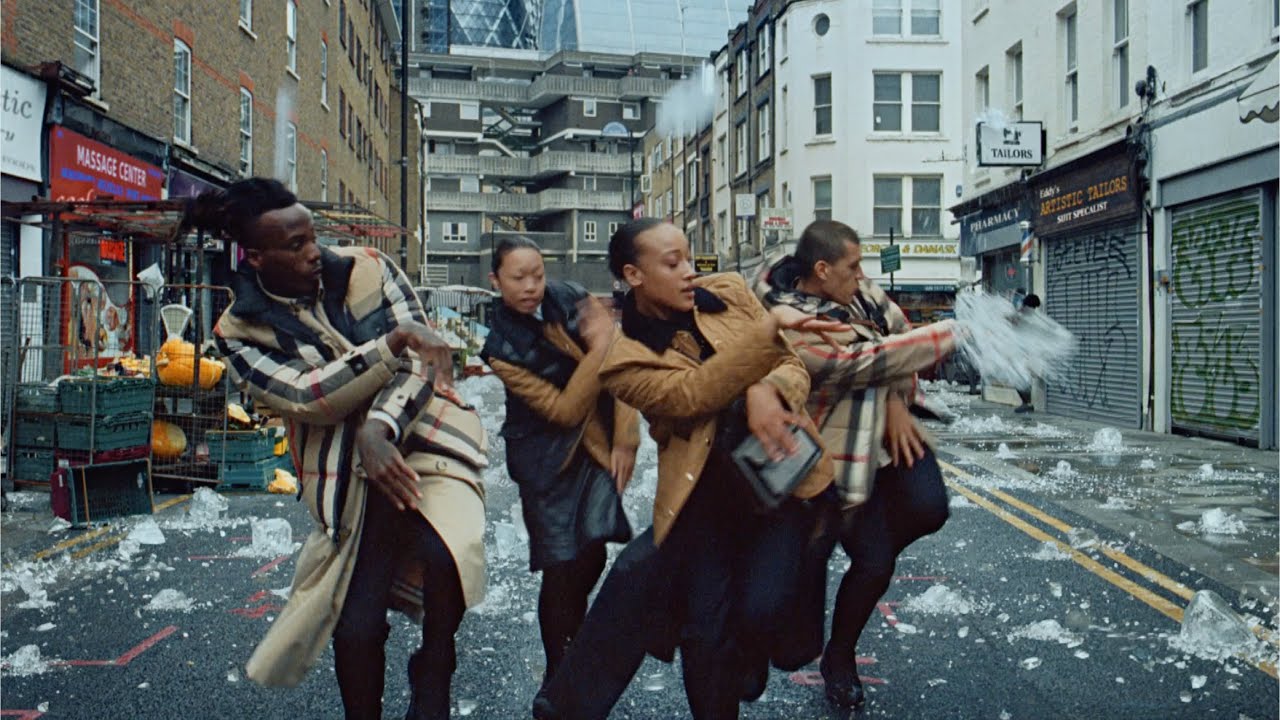 Across this year’s Christmas campaigns, the one that has caught my eye most of all is Snoop Dogg’s collaboration with Just Eat. I’ve somehow only just recently discovered his Snoop Lion period (his Reincarnated album of 2013 is quite something), but Snoop has been busy this year, he has been a seemingly permanent fixture on TV ads with appearances in global ads for the likes of Corona (not that one, the beer), SodaStream, Klarna and Vivint, but its his role in Just Eat which is proving his biggest hit.

Created by agency McCann, Just Eat’s festive makeover of Doggy Dog, brings some cheer this festive season with the tagline you can’t help but hum.

You can view the campaign video in full here. 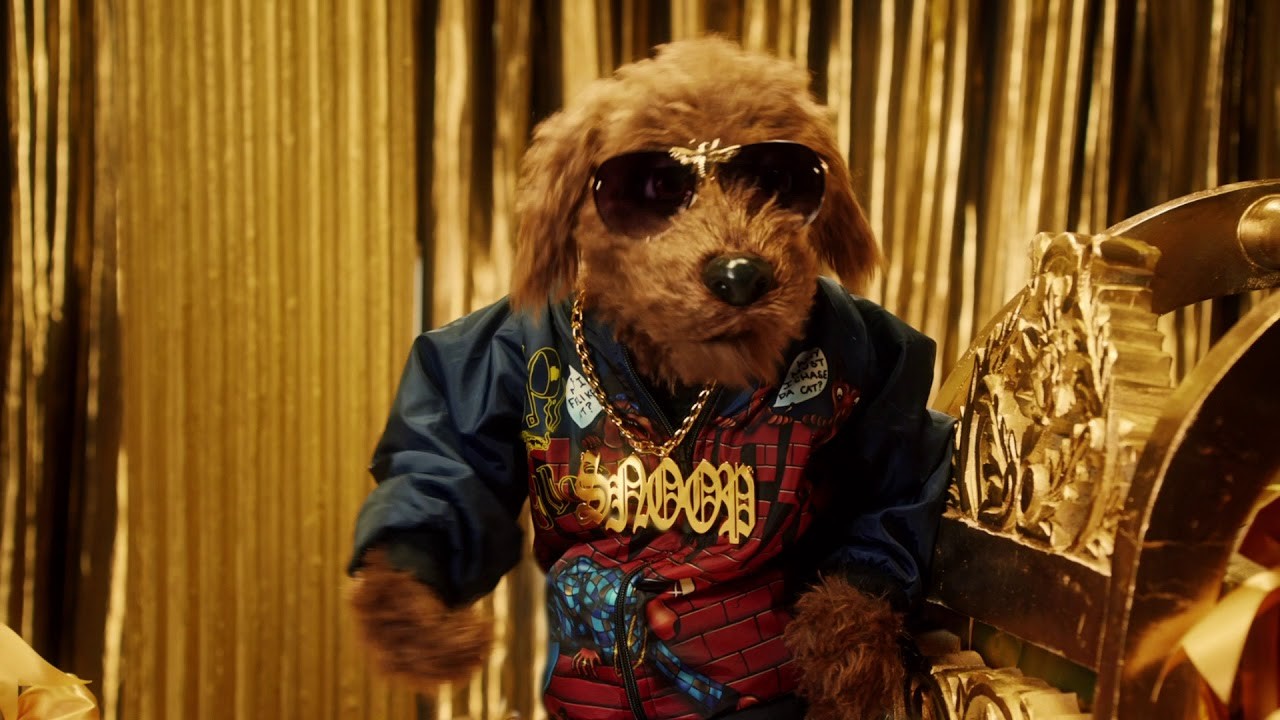 My fresh pick for this month is an oldie, but a goodie! Developed by Spanish agency COCOBONGO you can now create your very own ugly Christmas jumper design. Choose the design and text, and click a button to flick between naughty and nice!

For the record, I actually quite like an ugly Christmas jumper. Create your own here.

We hope these have given you a little bit of festive inspiration.

Whatever you’re doing this Christmas, stay safe and we’ll see you for what will hopefully be a much brighter 2021. 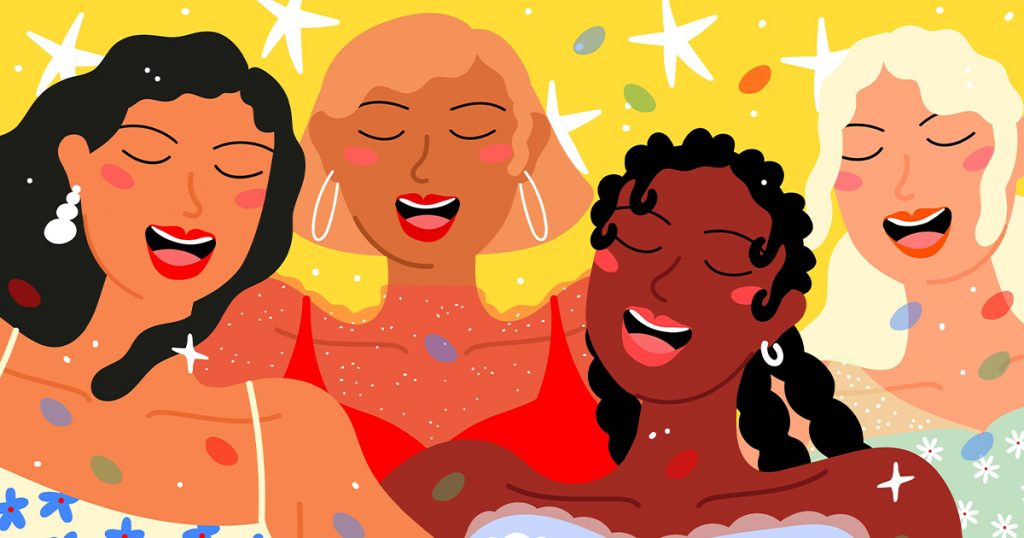