It may not have been the start to 2021 we'd all hoped for, but there's still been lots of cool stuff kicking about lately! These are our fave examples...

Happy New Year! We can’t believe the first month of 2021 is almost over already.

It might not have quite been the start to the new year we’d all hoped for, but that doesn’t seem to have put too much of a dampener on creativity (thank goodness!) – there’s still been lots of cool stuff kicking about this month. We’ve each picked one thing that’s caught our eye recently and in this blog we’re sharing them with you. Enjoy!

Like so many industries, the music industry has been hit hugely as a result of the on-going pandemic. Venues have now been closed for nearly an entire year, with no certainty as to when they can reopen. The knock-on effect has seen a loss of income for not just the employees of the venues, but also the artists, road crew, promoters and all the staff involved in hosting shows.

London based photographer Alex Amorós, has captured this impact by documenting an array of closed venues in London. In their project “40 Music Venues”, the photographer has created a limited-edition publication with funds raised going towards the #SaveOurVenues fundraiser.

Having lived in London for five years, so many of my favourite spots are included in the project including independent venues such as The Lexington, The Shacklewell Arms, The Dublin Castle and The 100 Club. 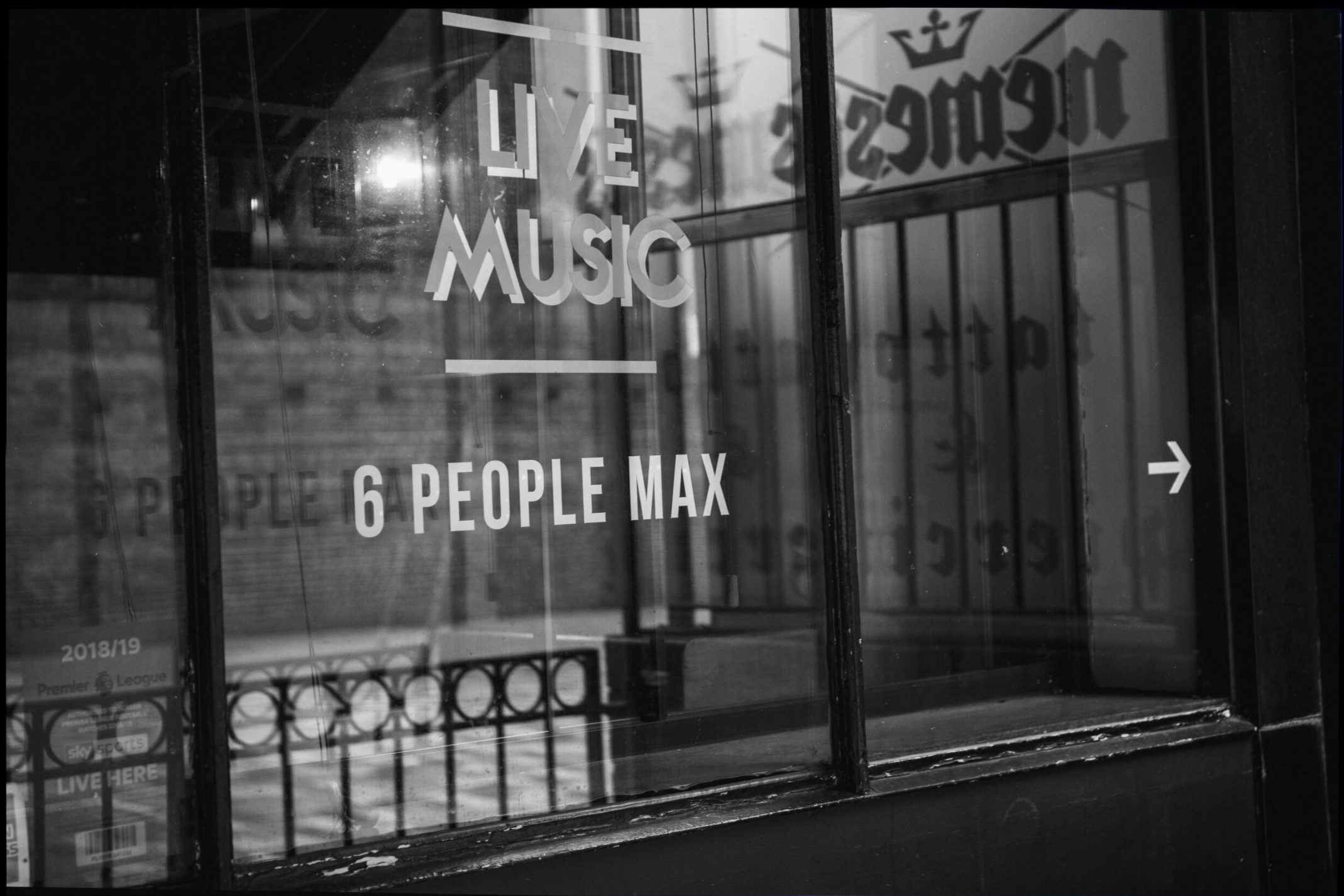 Henry: Album Colours of the Year

OK, I’ve cheated a little. It’s from last year and it was actually Jai who found this first and shared it in our Slack channel, but it was just too good not to share with you.

If you’re a colour and music nerd like me then you’ll want to spend 5 mins getting inspired (procrastinating) by browsing the collection of 150 album covers to celebrating the colours in music in 2020.

Check it out here. 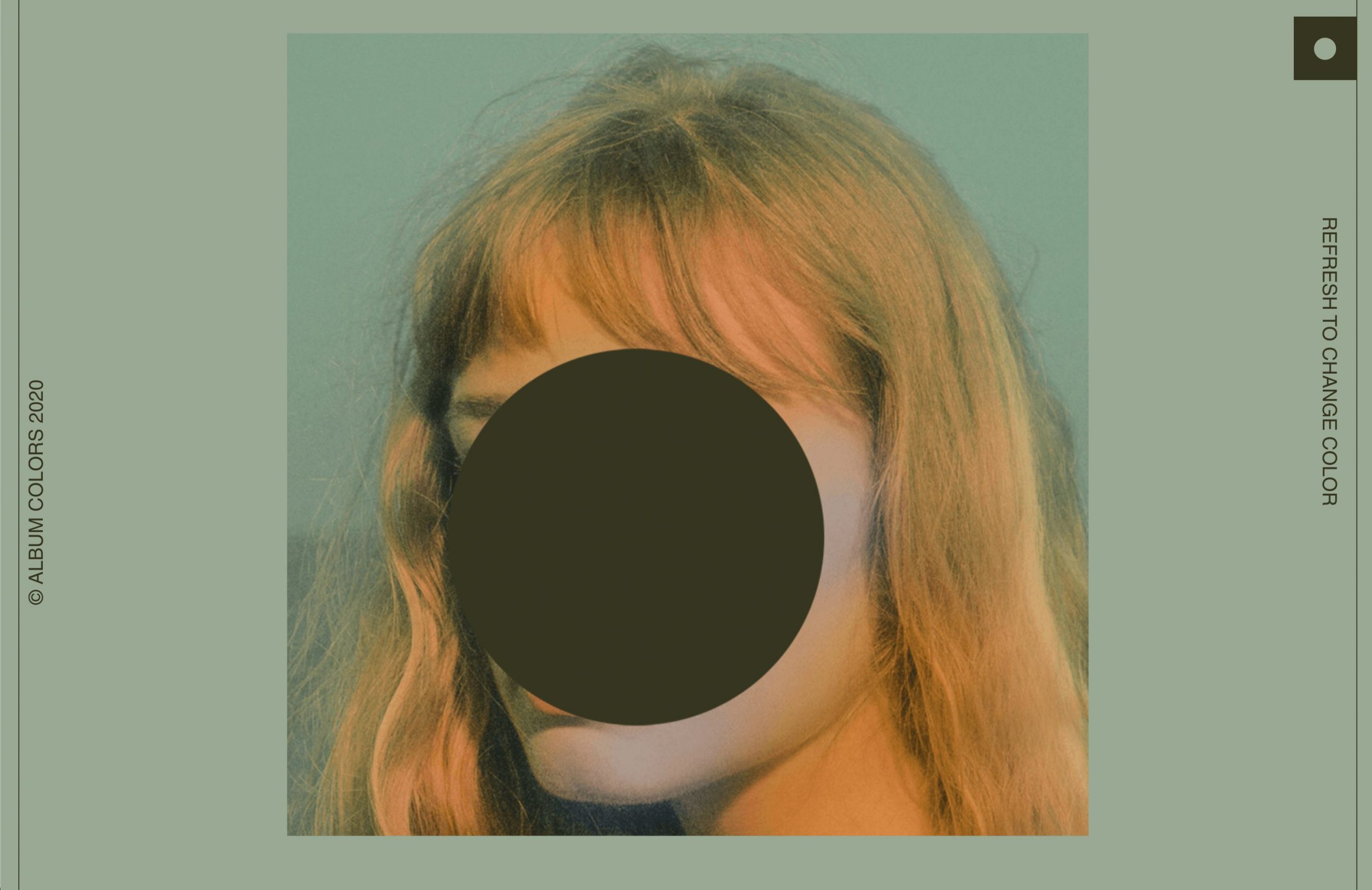 Something that really caught my eye this month was Burger King’s full rebrand – their first in 20 years!

BK have updated and simplified literally everything – from their logo, to to their typeface, to the uniforms, to their menu boards. All of their 18, 800 locations across 100 countries will be adopting the new style – a pretty huge undertaking! Especially as Burger King is franchised. In fact, it’s so big that the company doesn’t expect the full rollout to be complete for a “few years”.

The incredible Jones Knowles Ritchie (JKR) are behind the rebrand to help BK “more authentically represent” its values.

Perhaps the main change – the bold sans serif typeface is called “Flame” and was designed by Colophon Foundry. Supposedly, the inspiration for the font came from the BK’s food, which they describe as “rounded, bold and yummy”.

The colours look a bit retro, but have actually been chosen based on the colours of the company’s food and BK’s trademarked flame grilling process. The colours even have names to match – ‘Fiery Red”, “Flaming Orange” and “Barbeque `Brown”.

Overall, the new look and feel of the branding has been designed to stand the test of time. The old logo was definitely reminiscent of its own time, aka the late ’90s, so JKR went back to when BK looked its best to frame this rebrand – 1969 – 1994.

Personally, I think it looks great. I’ve never really been a massive fan of Burger King but seeing this has made me want one. Must be working then?… 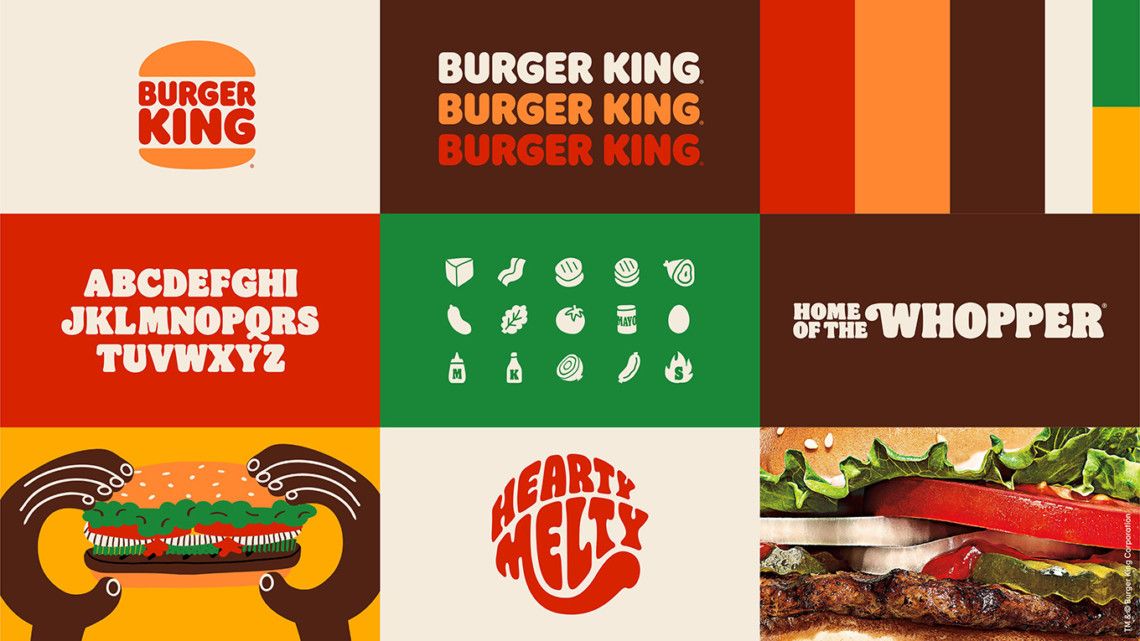 In a month where Burger King unveiled their very eye-catching rebrand, on the flip side sustainable indoor vertical farming company Plenty have also launched a revival of their brand. New York based &Walsh is the agency behind the Plenty rebrand, which includes a plant inspired custom font in addition to the updated identity and packaging.

By making use of a vibrant colour palette in combination with the sans serif font with leaf-like corners, the team at &Walsh have created a refreshing brand. The retro aesthetic intentionally echoes back to fast food companies like McDonald’s, who also feature red and yellow in their branding. These colours have been shown to make people feel hungry, and by applying this technique to healthy foods, it certainly makes Plenty stand out against its competitors on the shelves. 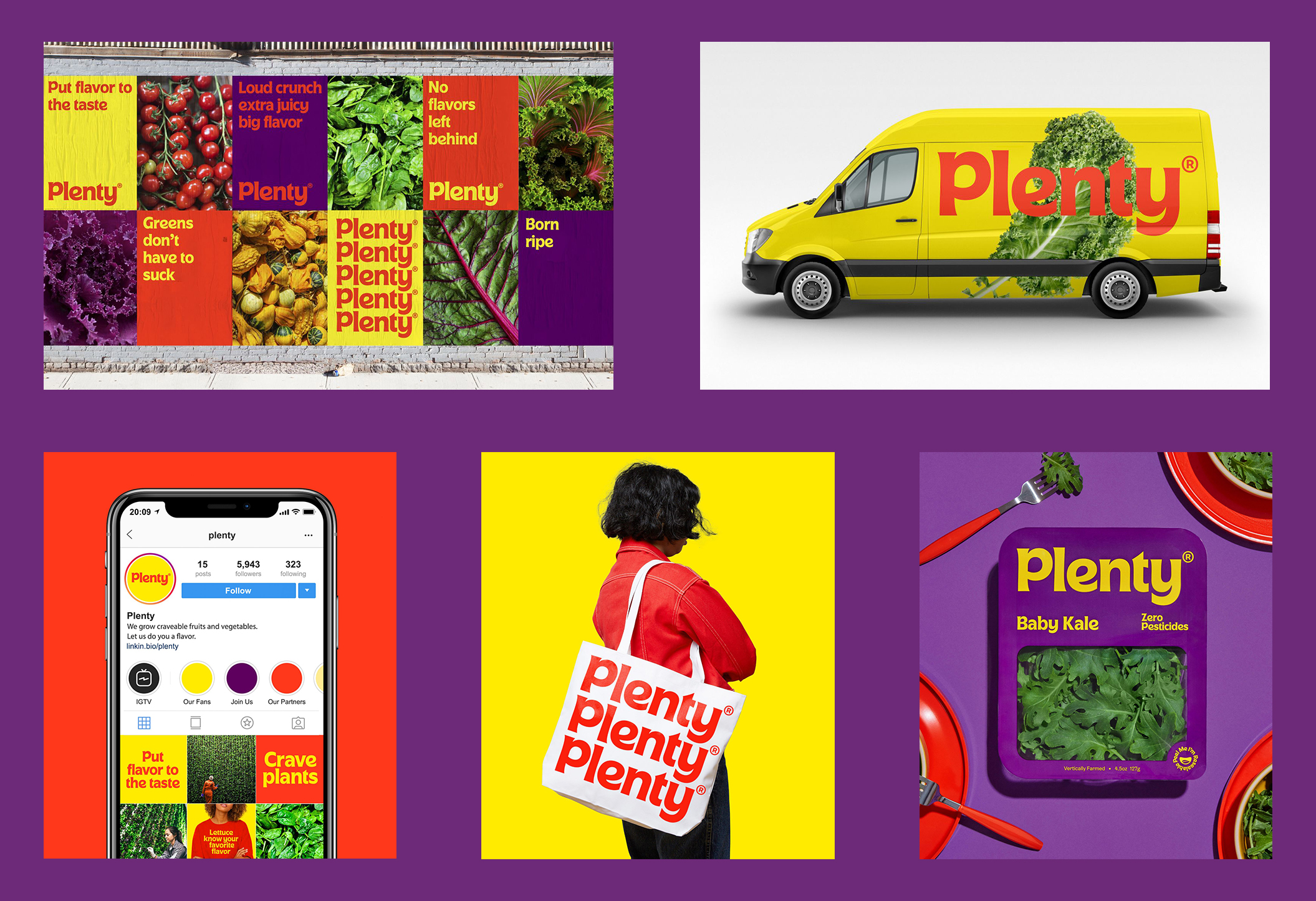 Ellen: A brighter look to the future

When I watched this one it made me feel hopeful about the state of our future world – it paints the picture of a more eco-friendly planet with electric cars and zero waste supermarkets.

I love the animation style and can’t believe it’s the first time I’ve come across the work of Studio Desk. I’ll definitely be taking some time to explore more of their work.

This film is only short but in case anyone else needs something to make them smile today, I hope this does the trick!

For those who don’t know; Letterboxd is an online community dedicated to logging, reviewing and rating the films you watch. Every year Letterboxd creates a summary of how the community watched over the year, showing off the most popular watches as well as the films which infuriated us the most.

With over 200 million films logged on the site only last year, Letterboxd has the ability to show off incredible sets of data. The way the summary has been built feels like a personal online Oscars ceremony and genuinely feels exciting to see films I’ve loved and logged get mentioned.

The platform lets anyone become a film critic and alter the summary results, which is what makes the years in review feel so special. As well as fascinating statistics, Letterboxd celebrates what the community has to say in reviews, as well as in fan-made compilation videos. 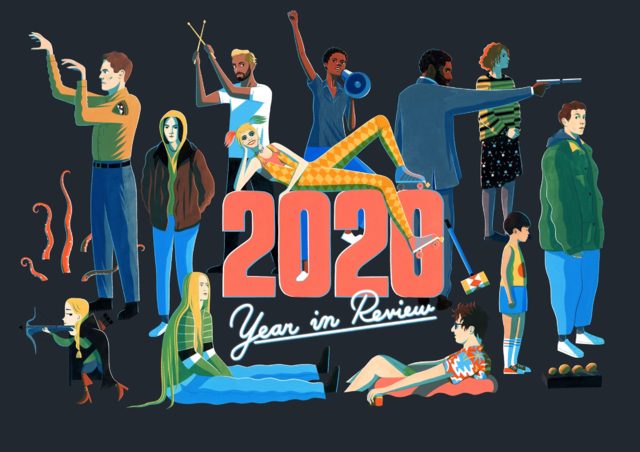 We hope you’re all doing OK wherever you are, and that our fresh picks brightened your day a little during these uncertain times.

If you’ve seen something cool recently please do send it over our way – we’d love to see it!

We’ll be back next month with more Fresh Picks. We may even have an extra one to share with you… (Keep your eyes peeled for some exciting news coming soon!)

But in the meantime, we’ll be sharing some niiiice stuff that we spot over on our Twitter. Give us a follow here.