It’s nearly August already! So we’re looking back at our favourite digital marketing news stories over the last month.

It’s August already! So we’re looking back at our favourite digital marketing news stories over the last month.

Cancer Research UK recently launched a campaign aiming to encourage the government to act on obesity. The campaign was formed after successful government intervention with smoking, after studies showed that obesity has become the leading cause of bowel, kidney, ovarian and liver cancer. 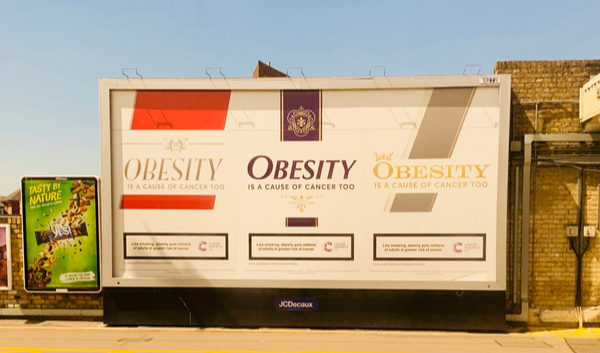 Not surprisingly the campaign has been met with much controversy. Many took to social media to accuse the ads of ‘fat shaming’, whilst others suggested the campaign was misdirected if it’s to inspire government action.

Regardless of whether the campaign was received well or not, it’s certainly got people talking.

Back in May, Instagram announced they had started to test a new design of their platform where likes are hidden. Essentially, the design means you can still see how many likes you’re getting, but followers or visitors to your profile can’t.

Originally, the new design was only rolled out across Canada. But now, Instagram have introduced the new design to six more countries – Ireland, Italy, Japan, Brazil, Australia and New Zealand.

Instagram have said they’ve made the design tweaks so followers can focus more on the content you’re posting rather than the number of likes it gets, as it continues to tackle bullying on the platform. 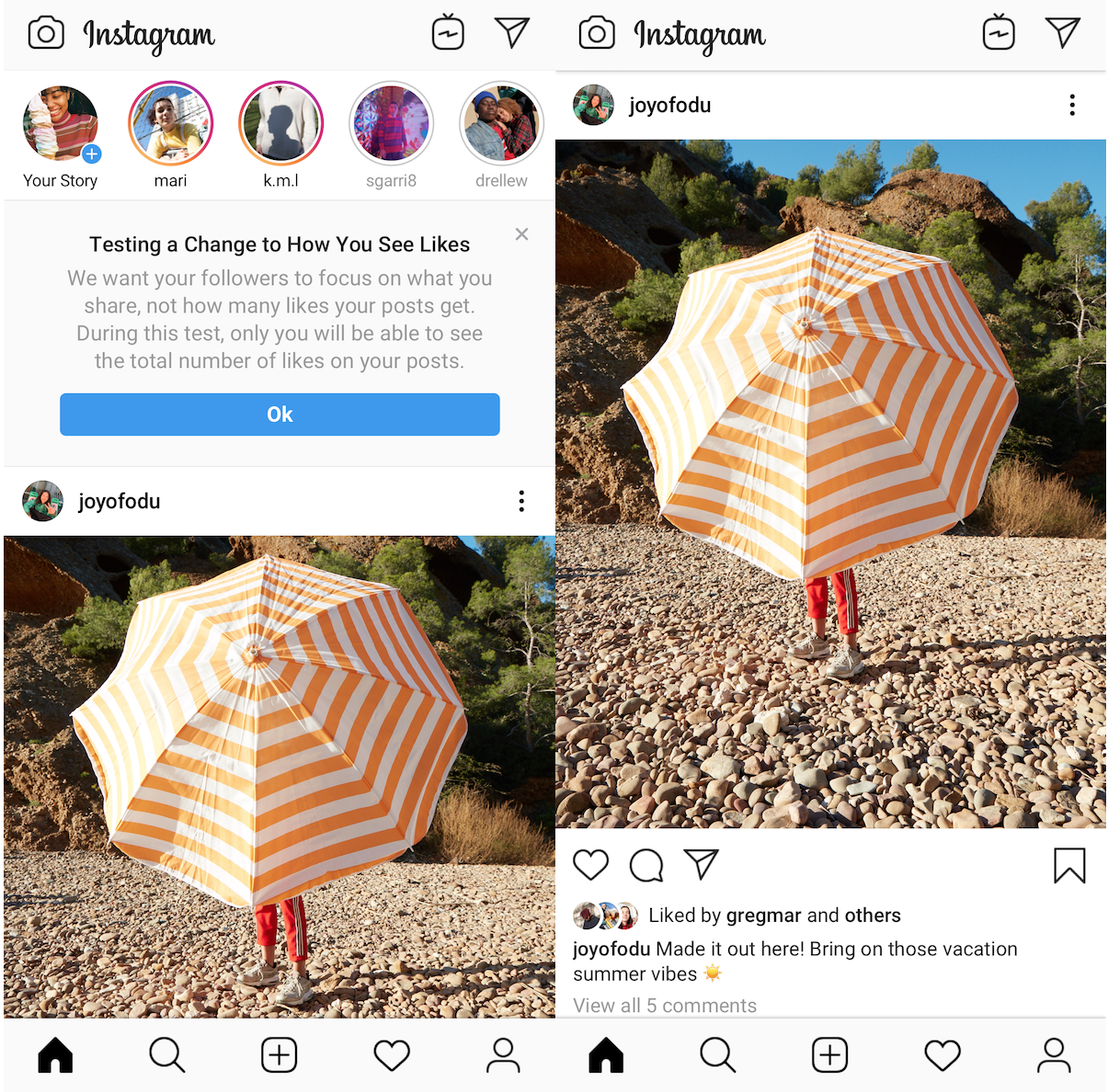 Closely linked, studies have shown that when likes are public, people care ‘too much’ about them and they’re viewed as a metric of success. But not only that, it’s thought that getting likes can become addictive, as being notified of them sends a rush of the chemical dopamine to the brain, very much like when gambling.

Instagram haven’t given much away about how the tests are going, but whilst it’s received mixed feedback from users on social channels, we think the design changes could be hugely positive and effective in reducing the focus on vanity metrics. It’ll also be interesting to see how it changes the content brands and influencers post, as it inevitably will!

In a clash of on and offline marketing campaigning, Kellogg’s have teamed up with Crayola to produce a temporary black and white version of some of their most popular cereal boxes, encouraging customers to ‘colour and win’.

To increase consumer participation in the campaign, it includes an augmented reality feature, where consumers can bring their creations to life, as outlined in their campaign video.

We think this use of technology to bring offline campaigns into the online world is clever and engaging – a great way to bring marketing to life!

We know, data isn’t always the most exciting thing in the world, but Unilever can vouch that what it can do for your business is pretty exciting!

They claim that since they’ve taken on a more data-driven marketing approach, they’ve seen a significant improvement in marketing effectiveness and return on investment. We can’t say we’re surprised – the insights data can give you is a great way to improve the performance of your marketing efforts.

McDonalds recently made the decision to give up its iconic (and expensive!) advertising spot on the Piccadilly Circus lights, claiming it was no longer delivering the return on investment they wanted it to. Big move!

They’ve switched up their strategy by creating a campaign using outdoor digital advertising in key cities, focused on mass personalisation. 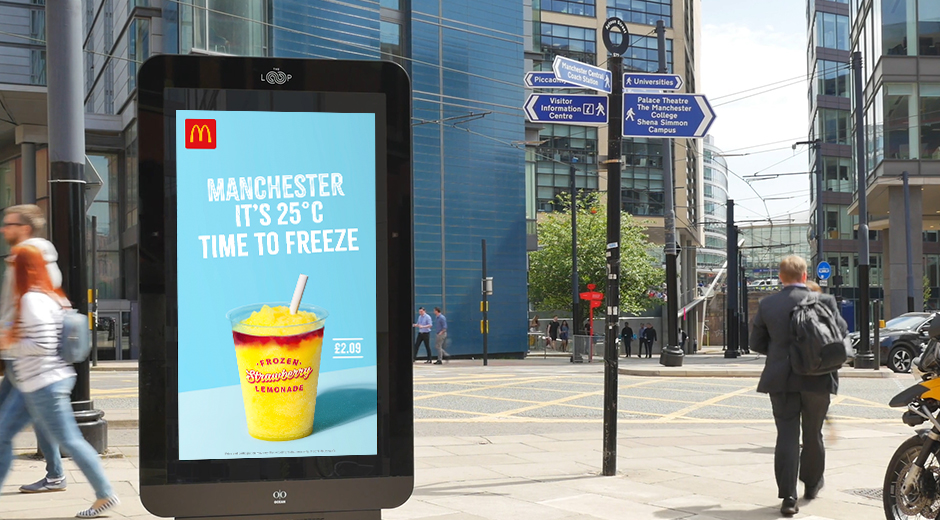 Ben Fox, McDonald’s UK Marketing Director, claims the change is an important opportunity to be more creative and engage people on-the-go to get them into restaurants.

Whilst giving up their spot at Piccadilly Circus was a big decision to make, changing tact means that their messaging is now more relevant to people in different geographical areas – and it’s worked in helping to increase footfall in key restaurants.

We think it’s great to keep considering what marketing strategies will help your business to achieve its goals and targets. Mixing up how you do things and being a little more creative is often a good thing!