In the Loop: October Marketing Round-Up

That's October done and dusted! You know what that means - it's time for the next instalment of our Monthly Marketing Round-Up!

It’s time for your monthly dose of marketing news from Vida. It’s been getting chilly up here in Newcastle so we recommend grabbing a cuppa to sip whilst you read.

Guinness told everyone to have a pint of Carlsberg

Ireland getting knocked out of the rugby World Cup by New Zealand might have inspired one of our favourite Tweets of the month.

In their disappointment at the result, the Irish stout brand sent a Tweet encouraging fans to drink Carlsberg (wait, what?). Yeah exactly – it grabbed our attention too. We think the PR stunt was pretty funny – asking people to go to a rival company whose main brand colour also happens to be the green of the Ireland kit. And of course Guinness is black – the New Zealand kiwi’s team colour.

The Tweet make us laugh and it got a lot of other people talking too. It could be seen as a little risky but we’re sure that Guinness lovers ordered a pint anyway!

Innocent issued an apology for their marketing

We’ve always loved the Innocent brand and we saw their wittiness strike again when they were forced to issue a warning against eating conkers after their latest marketing stunt backfired.

To promote their (real) almond and oat milk, they came up with an advertising campaign encouraging consumers to drink “conker milk”. 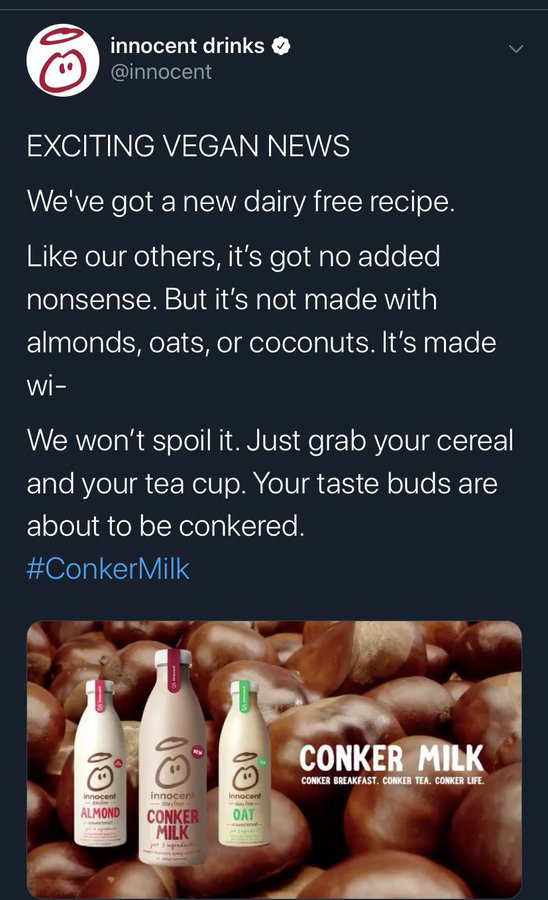 The company is famous for its tongue-in-cheek advertising but this campaign, advertising a made-up product, was immediately met with backlash. Turns out, conkers are actually poisonous if consumed, as their followers quickly pointed out.

In true Innocent style, they responded with a light-hearted apology on their Twitter feed, telling consumers “DO NOT EAT CONKERS”.

Making the best out of a bad situation, they added various amusing tweets to this apology thread, including their original video advertisement with the caption “DO NOT EAT CONKERS. The product featured in this advert is not real. PLEASE DO NOT EAT OR MILK CONKERS.”

They went on to reply to some of the funnier responses to their blunder, making jokes including a cheeky video.

DO NOT EAT CONKERS

Hello everyone. Yesterday we made a mistake. Now we’re trying to put things right.

Given the events of recent days, you may be unsure about what is and isn’t real. This handy guide should clear things up. pic.twitter.com/b95h4bc5cE

We love Innocent’s marketing and we think they did a great job with their damage control this time.

The logo for the Paris 2024 Olympic Games was officially revealed recently. Unfortunately the general feeling with designers seems to be that it fell short (and we’re sorry to say that we agree!). 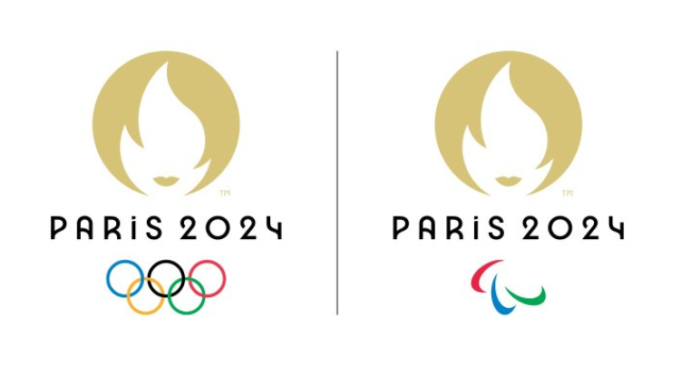 Although a lot of people don’t like it, the design apparently does have a lot of meaning behind it. It’s said to represent three key things connected to the sport, the Games and France:

We have to say, we did prefer the original bid logo which was a clever mix of the 24 and the Eiffel Tower – pretty! 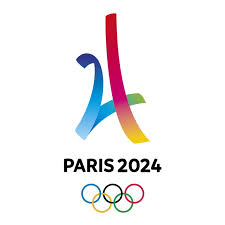 Questions were raised about Lush’s ‘social switch up’

Back in April, Lush closed their corporate social channels in an attempt to try and drive customers to their website or stores instead. They claimed that social media was making it difficult to have direct communication with customers.

According to The Drum, social traffic only dropped 4.8% year-on-year since ditching the channels, but as the highly competitive Christmas sales window approaches, marketing gurus are beginning to question whether their technique will work in such a competitive market.

Do you think they’ll stick to it? And do you think it’ll work? We have a feeling they’ll stick to their guns and see how it goes, but the success of the festive period might determine their stance in the new year. It’ll be interesting to see what happens!

Budweiser also gave us a memorable campaign this month, encouraging consumers to ‘drink wiser’ as they head out for Halloween.

The campaign features mug shots from real people who have been arrested for irresponsible drinking behaviour on Halloween, in their costumes. They claim it’s effective because “nothing connects better with consumers than real life.” 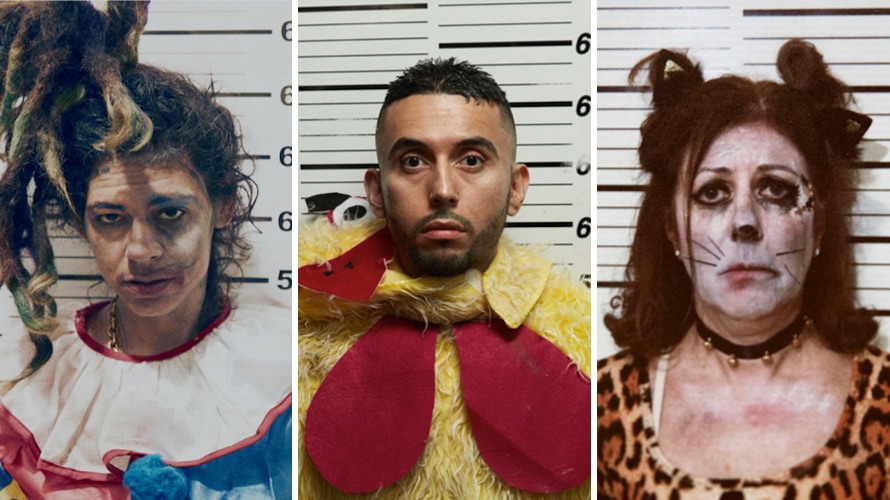 The campaign slogan reads “Don’t let Halloween haunt you forever. Hydrate between Buds and Drink Wiser.” We think it works quite nicely!

We’re always up for a chat about how you can make the most out of your marketing! Send us a quick email to hello@vidacreative.co.uk or give us a call on 0191 691 129.