Metro Logos From Across the World

Metros and other public transport systems are the subjects of some pretty snazzy branding and logo design, so we've compiled a few of our favourite from around the world.

We’re sticklers for a bit of functional brand design, and believe it or not, public transport logos have been the subject of some pretty creative branding over the years.

Our team have come across a lot of snazzy transport branding examples on their travels, so we wanted to see if the trend spreads further afield. And (spoiler alert!) it definitely does!

The Osaka Metro is part of a rapid transport network in the Osaka Metropolitan area of Japan. It’s the only underground transport system to be classed as a tramway in the whole of Japan – all others are legally classified as railways.

The designers of the logo describe it as ‘The dynamic spiral form (moving M) contains the O from Osaka and M from Metro, and represents the energetic city of Osaka and the dynamism to continue running.’ 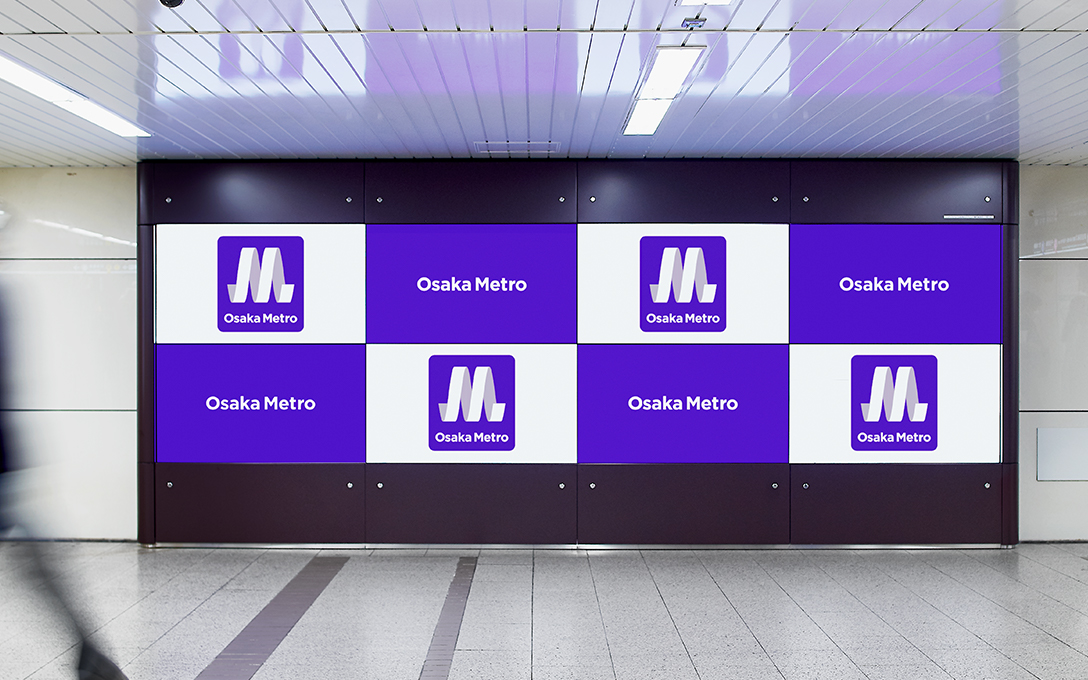 Well, we had to include our local metro didn’t we!

Tyne and Wear metro network has been described as the first modern light rail system in the UK and is the second largest of the UK’s four underground transport systems (after London, of course!).

The bold, bright, eye-catching design of this logo is iconic in the city, something that all of the locals as well as visitors can spot a mile off.

Unusually, the Tokyo metro system is not the only underground transport network in the city. It is the largest, however, transporting around 6.84 million riders per day, 4 million more than the Toei Subway.

Apart from the funky design, by far our favourite fact about this logo is that some say it’s trying to send a subliminal, positive message with the heart-shaped ‘M’.

So we’re fans of the logo but must say that it gives us a headache to look at the metro map… Not sure how you’re supposed to plan a journey using this? 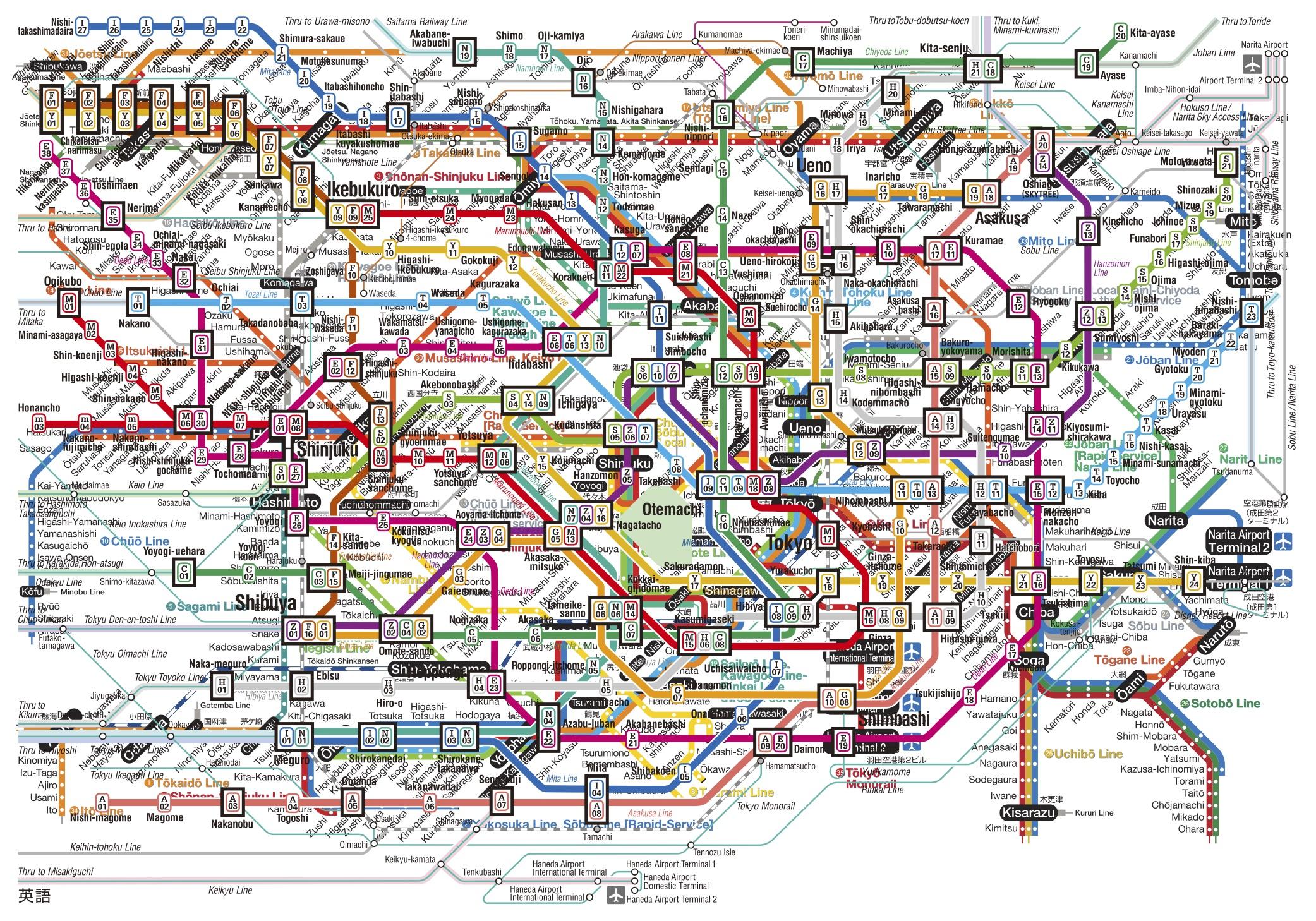 The Mexico City underground transport system is the second largest and busiest in North America, second only to the New York City subway. It was opened in September 1969, and has since been expanded to include the 12 lines it has today.

The logo was designed my Lance Wyman, who also designed the iconic 1968 Mexico Olympics brand identity.

The Hangzhou Metro is a high-speed transport system in the Zhejiang province of China. It’s one of the newer metros on this list, having only opened in November 2012.

We like how the negative space has been used in this logo, and also the fact that it’s an ‘M’, even though it’s definitely not part of China’s alphabet. It’s all for good reason though. Hangzhou’s tourist population has been rising year on year for quite some time, recording 3.6 million international inbound tourists in 2016, so it makes sense to have a logo for the international audience.

The Paris Métro (or Métro de Paris, if you like!) is a rapid transit system, mostly underground, in Paris, France.

The system began operating in 1990 and became renowned for its uniformed architecture and unique entrances which we absolutely love. The intricate designs were influenced by Art Nouveau – an international style of art and architecture popular between 1890 and 1910.

We’re cheating a little bit with this one because we’re talking about the signs outside the metro stations rather than the logo itself, but we hope you’ll forgive us once you’ve seen how beautiful they are. 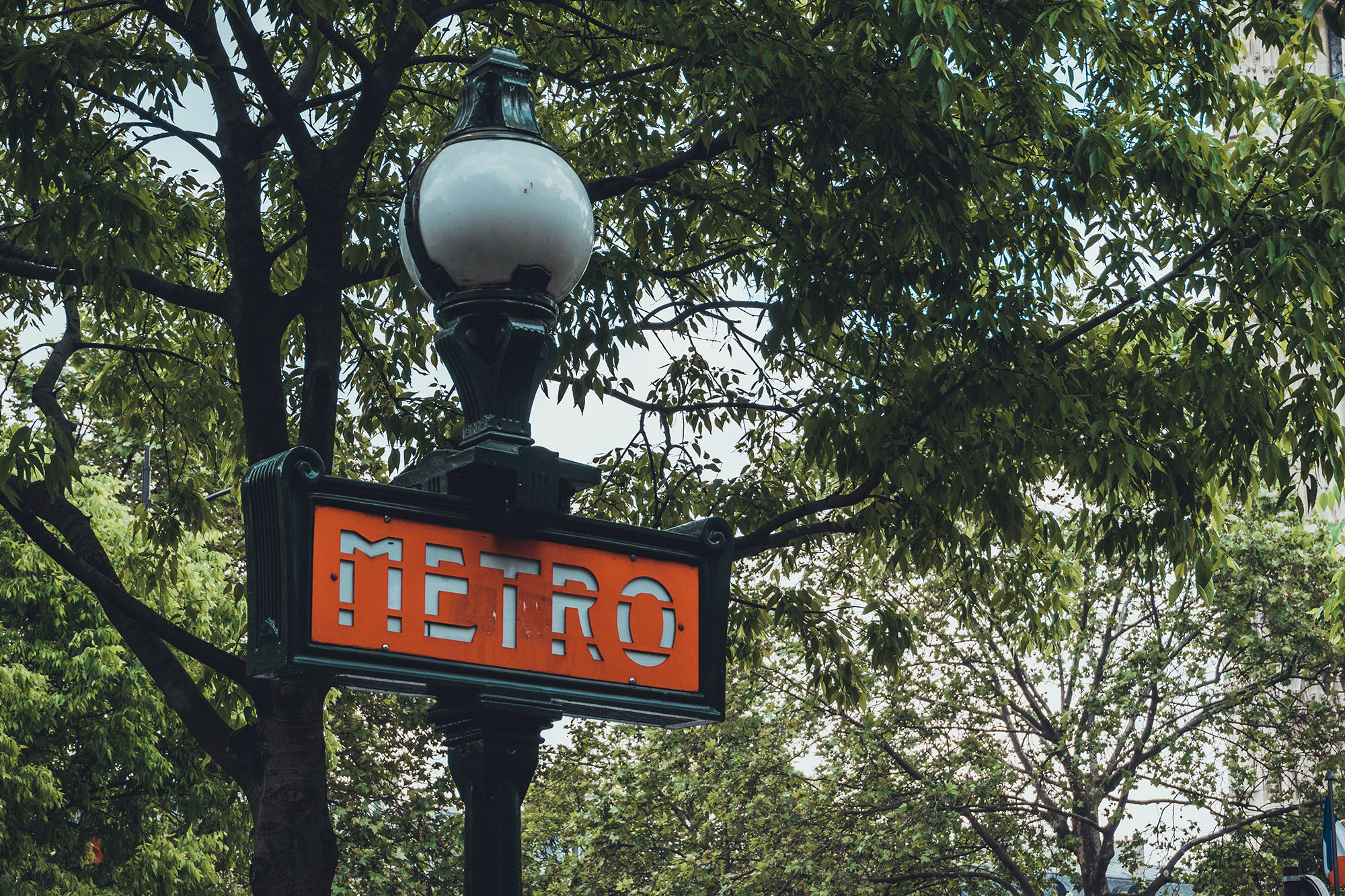 The Melbourne Metro system may have been voted the worst rail system in Australia since 2011, but we do love their logo.

The font is appropriately travel-like, (a bit like lines on a metro map) and is another one to which we like to apply the description, ‘a little bit retro and a little bit cool’.

Ok, so we really love this one.

The Medellin Metro (or Metro de Medellín) was designed with the hope of developing some of the poorer, marginalised areas of the city which had limited transportation options.

Their logo is one of the more ‘out-there’ we’ve seen. We love the bold design and the rotated ‘M’. Who says you can’t get a bit funky with metro branding!? 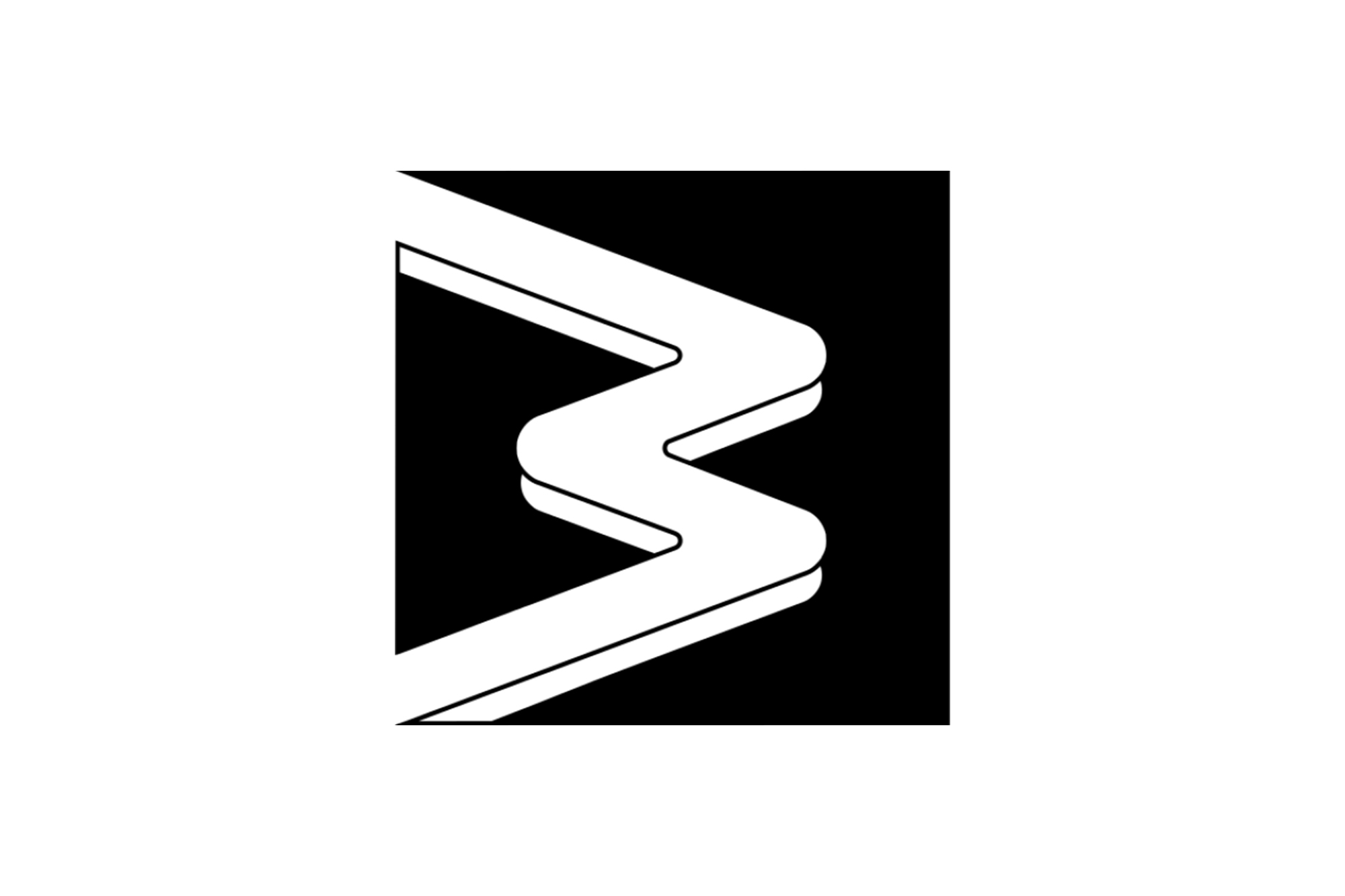 The underground transport network in Kobe, Japan is referred to as a subway rather than a Metro so, brace yourselves, it’s not an ‘M’.

We like the simple but effective design, and that they’ve gone for a symbol over a letter to clearly direct people to the public transport system (unless you want to call it a rotated ‘U’?). Either way, it’s something a bit different, which is the main reason we’ve included it in our list. 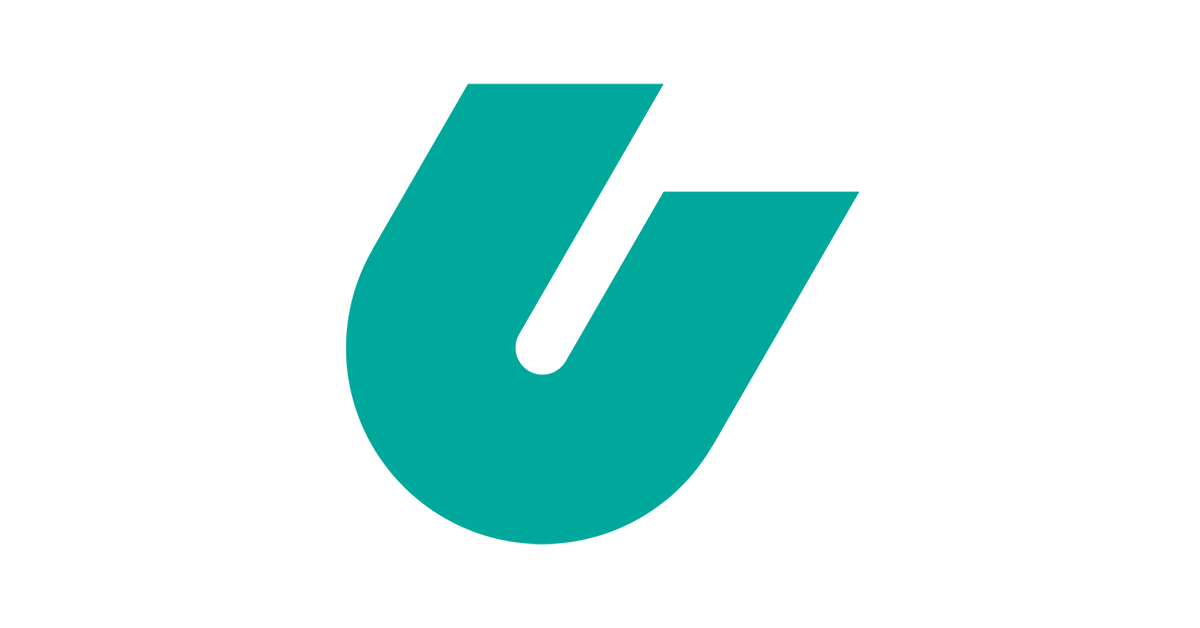 Of course, we’ve saved the best until last! We’ve all seen this one before – the iconic London underground ’roundel’.

More than just a logo, the bar and circle design has become a cultural symbol in the city. It was first designed way back in in 1908 with a solid red circle, before being tweaked in the 1920s. 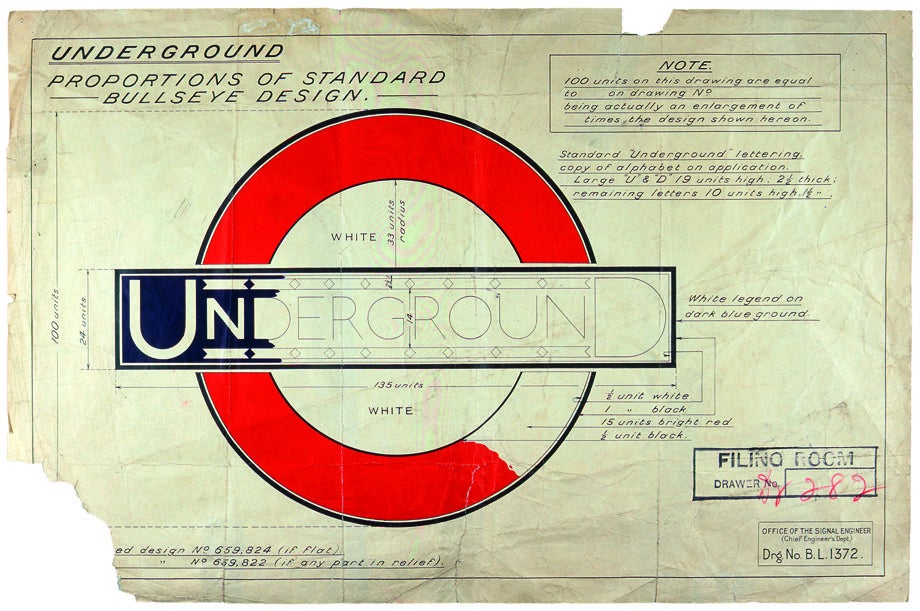 Since then it’s gone through several iterations, and has been pretty much the same since a redesign in 1985. We have no doubt it’ll change again in years to come, but we bloomin’ love the iconic design as it is now… 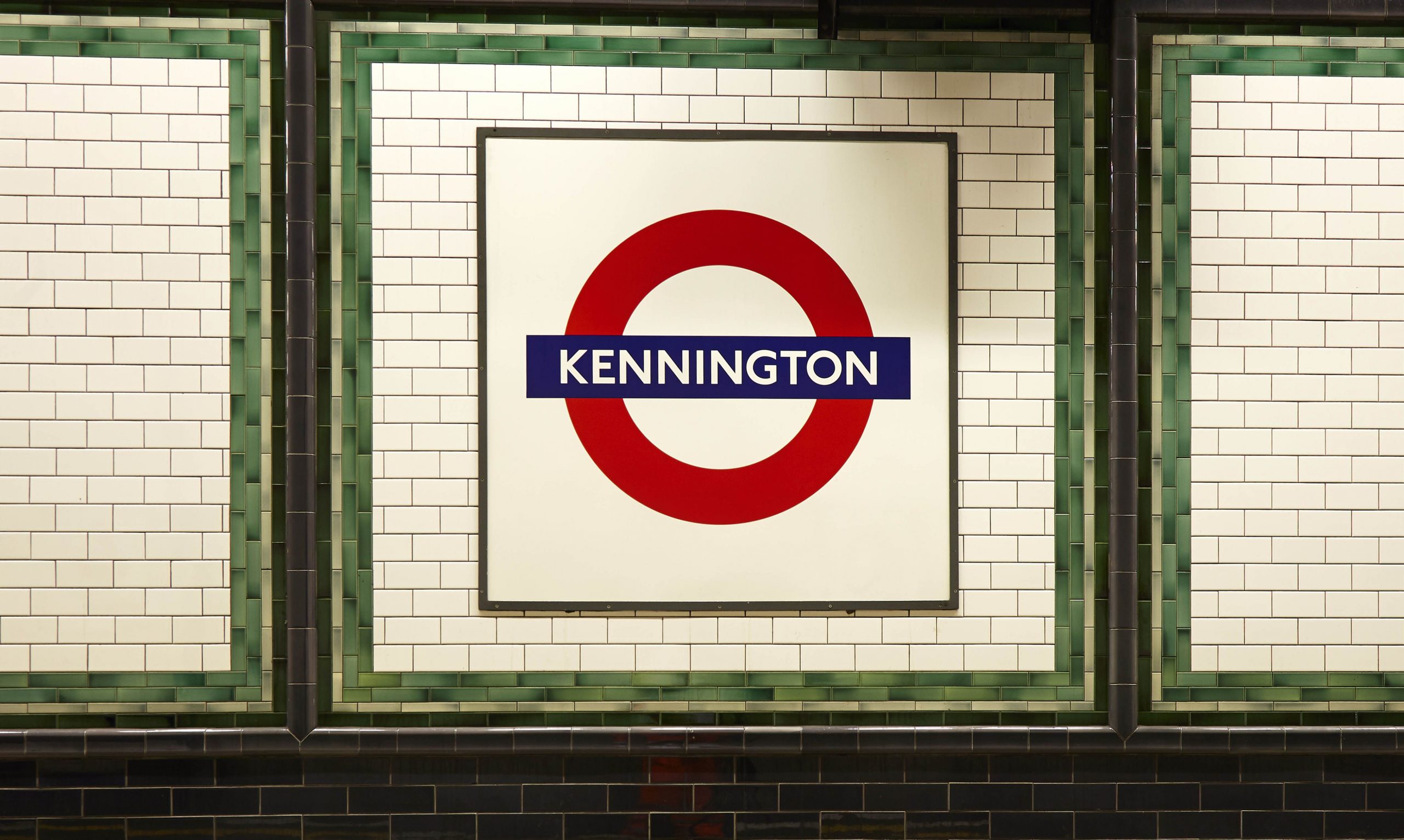 We love creating memorable brands and designing stylish logos. If you’d like help to create a unique brand that reflects the great work you do, why not get in touch and we’ll have a chat.